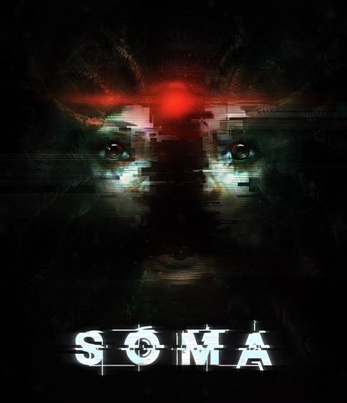 I think, therefore I am
Feedback