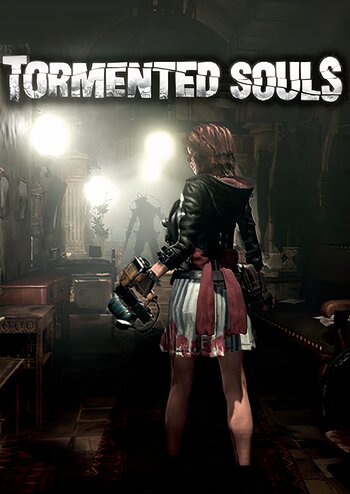 "Do you think you can simply abandon us here?"
Advertisement:

Caroline Walker travels to Wildberger Hospital, built inside an abandoned mansion on the remote Winterlake island, in search of a pair of twins - Anna and Emma Wildbergers - whose photograph was mailed to her a week earlier. At some point, she loses consciousness and wakes up in a bathtub hooked up to an old ventilator, with one of her eyes having been surgically removed. Now she must find a way to uncover the mystery of the mansion as well as survive and escape.