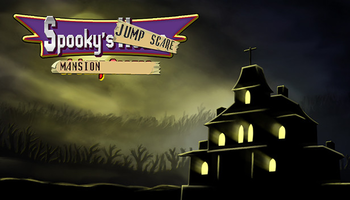 This was not a romantic idea... The old game logo/thumbnail prior to the C&D by Spooky House Studios 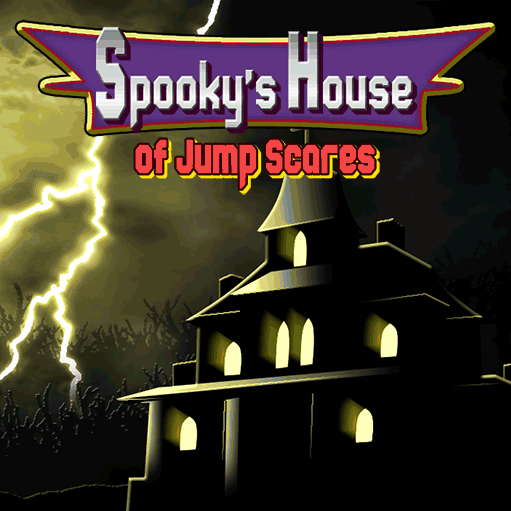 Hello, I am Spooky! Welcome to my home. Can you, humble player, make it through one thousand rooms? Or will you perish? Only you can find out. Surely I am the one who can spook you! Get it? Cause I'm Spooky? My name says I spook?
Advertisement:

Specimen 8 will cause static on the screen and music when chasing the player.

Specimen 8 will cause static on the screen and music when chasing the player.