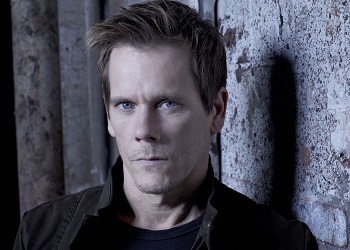 A former FBI agent and the man who captured the elusive Serial Killer Joe Carroll, and subsequently wrote a True Crime book called, "The Poetry of a Killer". He was badly injured while taking down Carroll, requiring him to wear a pacemaker. Hardy is called back to service as a consultant after Carroll escapes prison, and stays on to help tackle Carroll's cult. 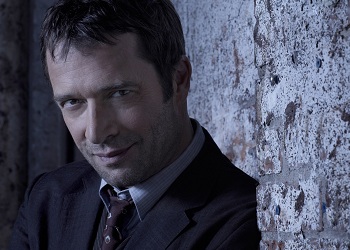 "We've barely started. I have so many surprises for you."
Played By: James Purefoy

A professor of English literature, budding novelist and infamous Serial Killer. Obsessed with Edgar Allan Poe, he brutally murdered 14 female students before being captured. While inside, Carroll was able to gather a cult of followers willing to jump at his every word to help him execute his revenge on FBI agent Ryan Hardy. 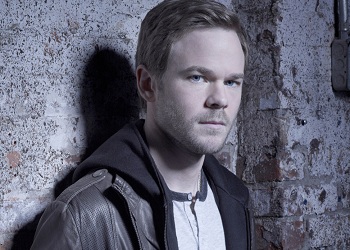 A young FBI agent who serves as the resident impartial expert on Carroll. Weston wrote his thesis on Joe Carroll while in training, and is a fan of Ryan Hardy. 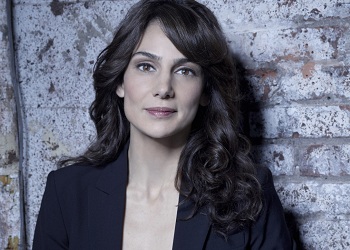 "We all want to belong. It's a primal need."
Played By: Annie Parisse

The head of the FBI's investigation into Carroll and his followers, as well as a specialist on cult behavior. 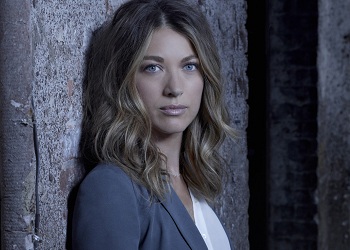 Joe Carroll's ex-wife and mother of his child. Like her ex-husband, she's a college professor and was briefly in a relationship with Ryan Hardy following the divorce from Joe. 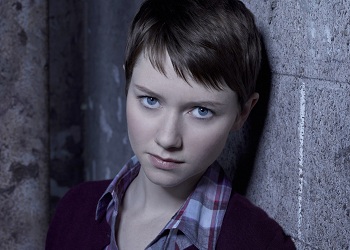 "What if I told you that your dad wasn't a bad man?"
Played By: Valorie Curry

One of Carroll's first, and most trusted, followers. She takes charge while Carroll is imprisoned, kidnapping Joey with her cohorts. In the second season, she is the only member of the "original" group of followers to reunite with Carroll and assist him in his new plan. 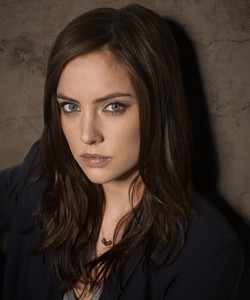 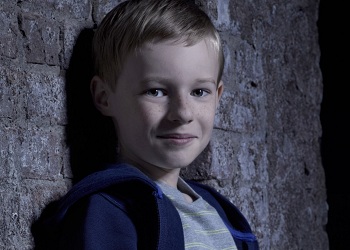 The young son of Joe Carroll and Claire Matthews. 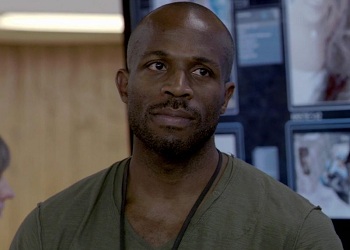 The Followers, also known as Joe's Friends, are the supporting antagonists of the series. They are a group of people who follow along in Joe Carroll's footsteps and decide to act as serial killers themselves, continuing his legacy. 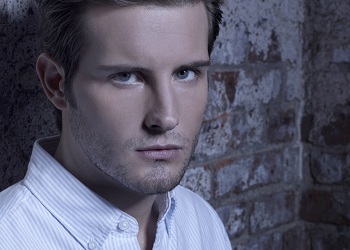 Emma's boyfriend and a follower of Carroll. He posed with Paul as a gay couple to keep an eye on Sarah Fuller, only for the ruse to become real. 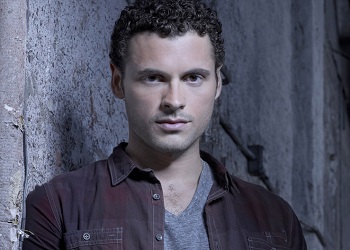 "No more lies, Jacob. This is about trust."
Played By: Adan Canto

A follower of Carroll and cohort of Emma and Jacob. He posed with Jacob as a gay couple to keep an eye on Sarah Fuller, only for the ruse to become real. 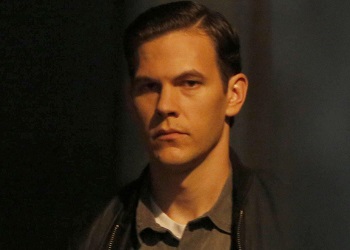 "I wanted my life to mean something."
Played By: Tom Lipinski 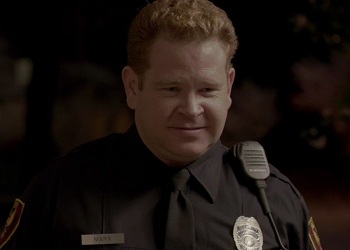 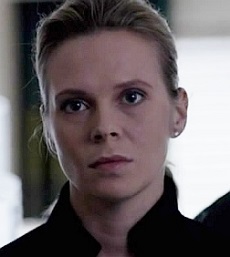 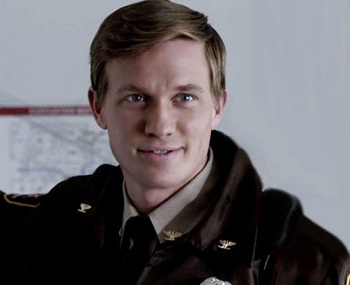 Though not related to the Followers, Lily Gray and her adopted family enforced a similar code in-order to bring Joe Carroll out of hiding. They do, but not without incident. 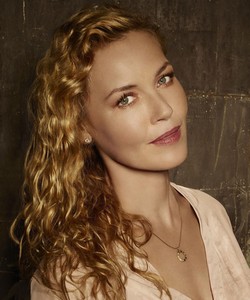 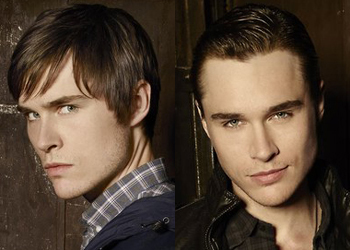 A seemingly peaceful cult that Joe sent one of his Followers to infiltrate. Run by the seemingly laid-back hippie Micah, Joe thought it could be turned into a source for new Followers. He thought wrong (until he managed to take over the cult himself).

Joe Carroll and his Followers, it turns out, were only the tip of the iceberg. Carroll's mentor has a following all his own. And it's even worse. 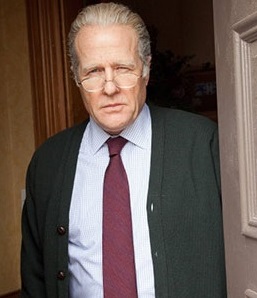 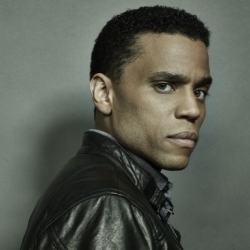 "I'm a professional at causing pain, and you're an amateur at taking it."
Played by: Michael Ealy

Played by: Tim Guinee
Other Characters 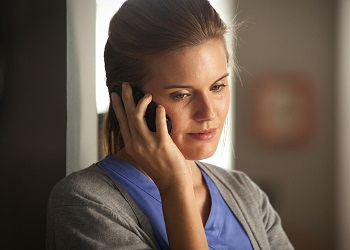 An influential preacher who has chosen to take on Joe Carroll directly, believing him to be a false idol.

A manager of a secret society of extremely wealthy serial killers.