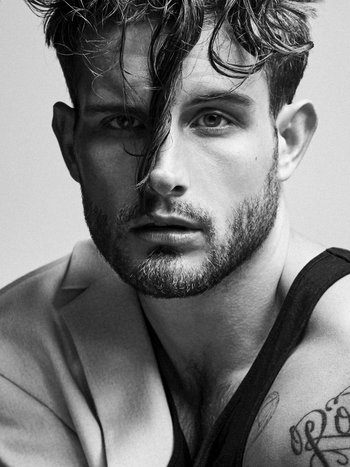 Nico Tortorella (born July 30, 1988 in Wilmette, Illinois) is an American actor and model.

Tortorella is perhaps best known for their role as Jacob Wells in the first season of FOX's The Following, as well as Trevor Sheldon in Scream 4, opposite Emma Roberts. Since 2015, Tortorella has played Josh on the TV Land series Younger.