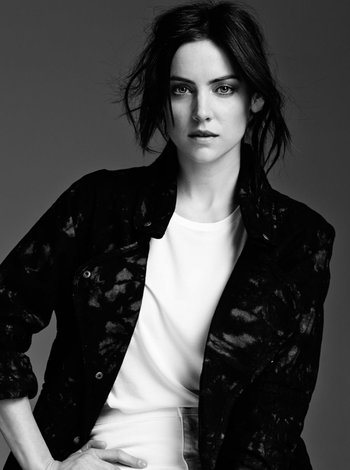 Stroup is perhaps best known for her role on The CW's 90210, where she played Erin Silver, the younger sister of David Silver and Kelly Taylor from its preceding series. She's also appeared on FOX's The Following as Max Hardy, and the Marvel/Netflix series Iron Fist as Joy Meachum.

Outside of television, Stroup starred in horror films The Hills Have Eyes 2 and Prom Night, as well as 2016's Jack Reacher: Never Go Back.