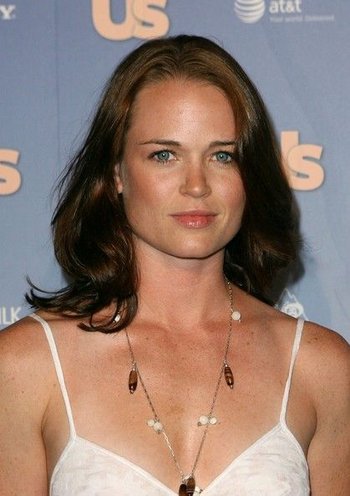 Sprague Grayden (born July 21, 1980) is an American actress. She played schoolteacher Heather Lisinski in the television drama Jericho, Karen Kawalski in John Doe, first daughter Olivia Taylor in the television thriller 24, and Kristi Rey in the films Paranormal Activity 2 and 3.