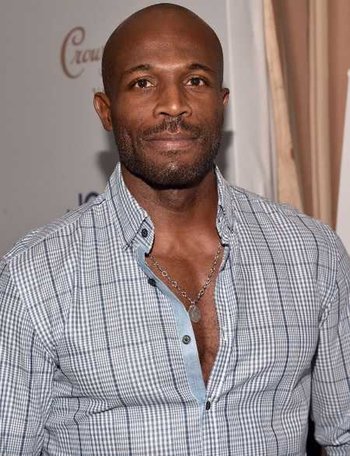 William "Billy" Brown (born October 30, 1970) is an American actor and voice artist. Brown is best known for his film and television roles, most notably as Detective Nate Lahey in the series How to Get Away with Murder.

As of 2015, he does the voice over narration for the United State Marine Corps recruiting commercials.