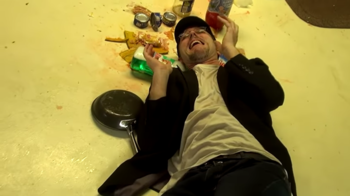 There's no worse sight than a broken critic.

Doug has said how much he loves tragic comedy. Judging by these examples, he's very good at it.