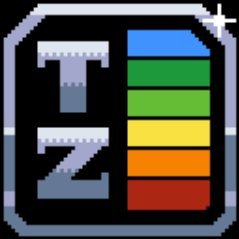 TierZoo is a YouTube channel about biology (specifically zoology) wrapped up in the guise of gaming culture. Specifically, treating nature like an MMO known as Outside. Biology vocabulary is swapped for gaming lingo such as "new players" for "juveniles" and "playerbase" for the total number of individual creatures. Most videos take the format of ranking animals in Character Tiers, comparing the different "builds" of animals (typically a "genus" or closely related group of genera within a family) within a guild (roughly "family") or class (sometimes corresponding to taxonomic "class" but sometimes to "order" or less commonly to "phylum") to each other. Other videos focus on a specific build, expansion (eon/epoch), server (habitat/ecoregion/continent), strategy, or characteristic.

Check them out here.

Keep notice that they do include a lot of footage of animals killing each other, but rarely in a graphic fashion and for educational purposes. Also check out the Reddit community here.

Example of:
Beware My Stinger Tail