"This is the kid, calls me 59 days in a row, wants to be a player. There ought to be a picture of you in the dictionary under persistence, kid."
— Gordon Gekko, from Wall Street, on Bud Fox.
open/close all folders
Film - Animated 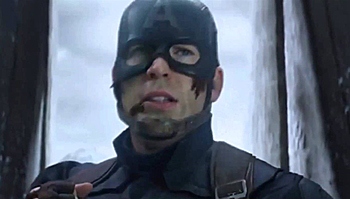 I can do this all day.