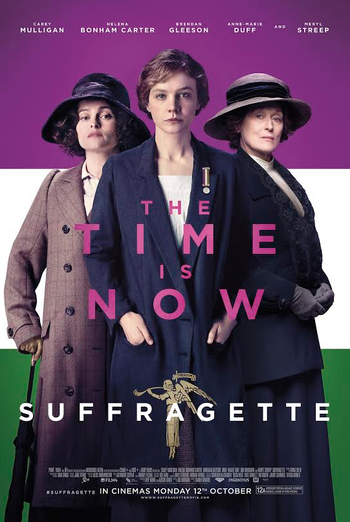 The story is set in London during The Edwardian Era and centers on Maud, a working wife and mother who becomes an activist for the Suffragette cause alongside women from all walks of life.