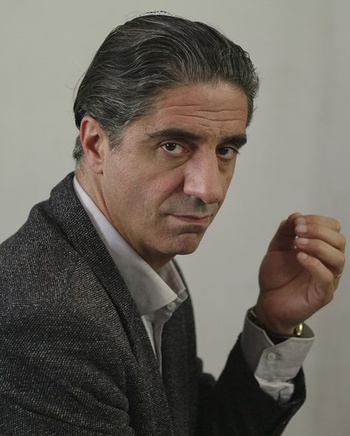 Born in France of Armenian parents, he moved to Lebanon where he grew up, then moved to Los Angeles, then moved back to France in the 1980s.

His first movie roled was Carlos in Cédric Klapisch's Chacun cherche son chat (When the Cat is Away) in 1996.