Film / The Truth About Charlie 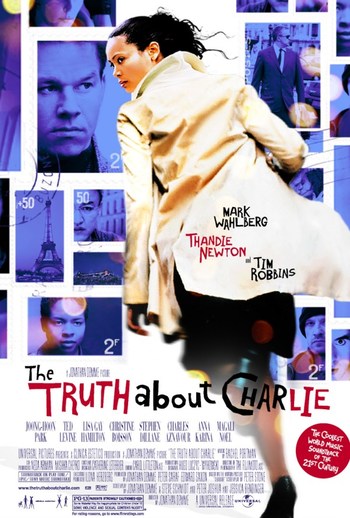