Characters / Xiaolin Showdown The Heylin
aka: The Heylin

Opposite of the Xiaolin Temple is the Heylin, who are the primary antagonists of both series. Unlike the Xiaolin Dragons, who use the Shen Gong Wu for good, the Heylin use them for evil and want to rule the world as well. 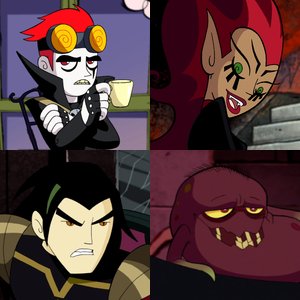 The original quartet from the first series.
Jack Spicer 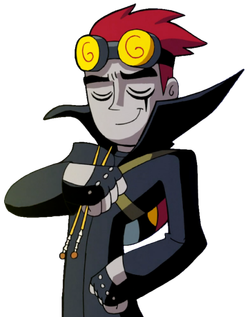 The main villain of the first season, Jack Spicer, Self Proclaimed "Evil Boy Genious (sic)", is a petulant, spoiled rich kid with a talent for building mechanical contraptions. He's dreamed of world conquest for as long as he can remember, but that might have something to do with his socialite parents busying themselves with parties instead of parenting. By the second season, it's clear that Jack just wants to be taken seriously—something easier said than done. 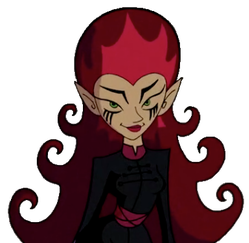 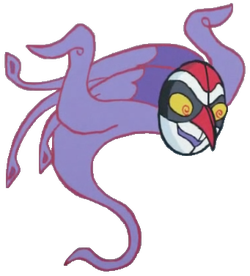 "There must be other competent humans in this realm I could work with..."

The true Big Bad of the first season, Wuya is a 1,500 year old Heylin witch who is more than a little irritated about being trapped as a ghost inside a puzzle boxnote inexplicably changed to a spring in Chronicles for much of that time. After Jack Spicer releases her, she guides him towards the Shen Gong Wu in an effort to regain her full power and mortal form. Ruthless and self-serving but also short-sighted, Wuya would betray basically anyone to achieve her goals. 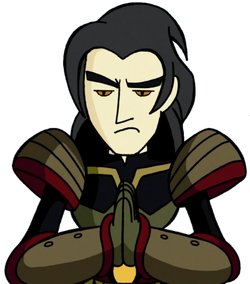 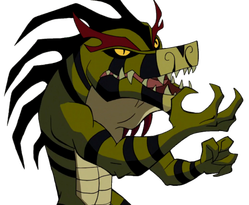 The Big Bad from the second season onward, Chase Young is charismatic, intelligent, and manipulative, a much darker villain than either Jack or Wuya. 1,500 years ago, he was convinced to drink the Lao Mang Long Soup, which granted him power and immortality. As a catch, it also turned him evil and gave him the "ability" to become a draconic creature, not always by choice. Skilled in both Kung Fu and Heylin magic, Chase disdains those who would use a "crutch" like the Shen Gong Wu; that said, Chase is something of a visionary and is not without a sense of honor. 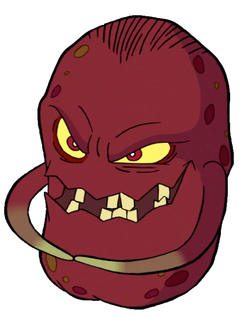 Part of a Big Bad Ensemble with Chase Young in season three, Hannibal Roy Bean is an evil, living bean. An adept reader of others' motivations and emotions, Hannibal prefers to toy with people to achieve his aims. With a Southern drawl and a friendly demeanor, Hannibal's machinations seem to be building to a greater Evil Plan... not that we ever get to see it. 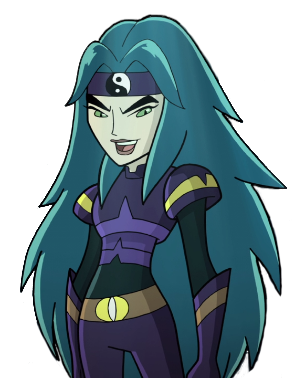 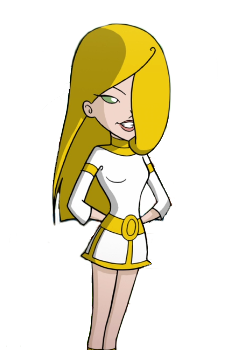 Chase Young's newest disciple, first appearing in Xiaolin Chronicles. She helps Chase in his plot to destroy the Xiaolin Temple by infiltrating as a potential apprentice named Willow.