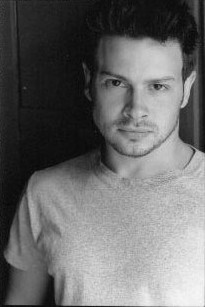 He's largely known for numerous voice roles in animated films, as well as various television series. Best buds with Will Friedle; he has played the best friend to Will's characters at least three times.

Not biologically related to James Marsden, but their wives have been best friends since they were six.