open/close all folders
The Winchesters and Campbells 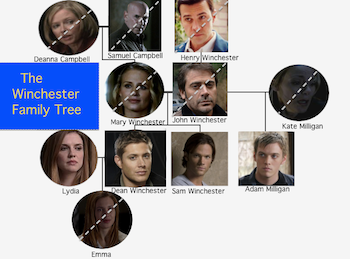 Most of the members of the Winchester family were involved in the supernatural. John Winchester raised his sons to be hunters, but his father and grandfather had been Men of Letters, a group of preceptors who study and collect information on the supernatural. John Winchester's wife Mary (née Campbell) came from a family of hunters, but she was determined to give her children a normal life.

The Winchester bloodline goes back to Cain and Abel, making them the Winchesters' ancestors.

Tropes Belonging to the Winchester-Campbells

"After your mother passed, all I saw was evil, everywhere, and all I cared about was keeping you kids alive. I wanted you prepared, ready. Except somewhere along the line, I, uh...I stopped being your father and I became your drill sergeant."

Sam, Dean and Adam's father, John raised his sons to be hunters after his wife died so that they'd be able to take care of themselves. He is a great hunter but a deeply flawed person and father who ends up clashing with others (particularly Sam) a great deal. John Eric Winchester was the only son to Henry and Millicent "Millie" Winchester in 1954, and lived in Normal, Illinois, as a young child. His father Henry disappeared when John was 4 years old. John served as a Marine in the Vietnam War, then returned to Lawrence, Kansas, where he met Mary Campbell, started a family, and became co-owner of a garage.

Mary is the wife of John Winchester and mother of Dean and Sam Winchester. Mary Sandra Campbell is the only child born to Deanna and Samuel Campbell on December 5,1954. Mary's parents raised her as a hunter, but she gave up hunting after she met John and both her parents were killed by Azazel. She herself was killed by Azazel on November 2, 1983, when Sam was six months old and she went into his nursery to check on him and witnessed Azazel feeding baby Sam his demon blood. She never told John about the supernatural world or her former life as a hunter. Dean and Sam didn't learn about her hunter origins until Castiel sent Dean back in time, where he met younger versions of John and Mary in "In the Beginning." She comes back from the dead as a gift from Amara to Dean in the finale of Season 11. 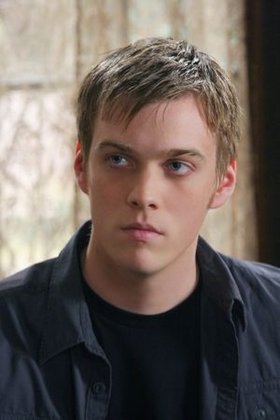 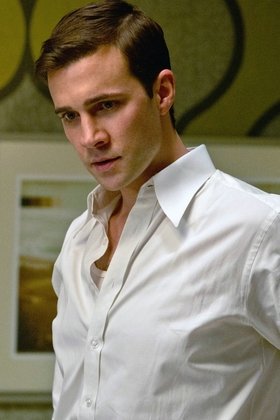 "I'm sorry I judged you two so harshly for being hunters. I should've known better. You're also Winchesters. As long as we're alive, there's always hope."
Advertisement:
Dean Winchester II 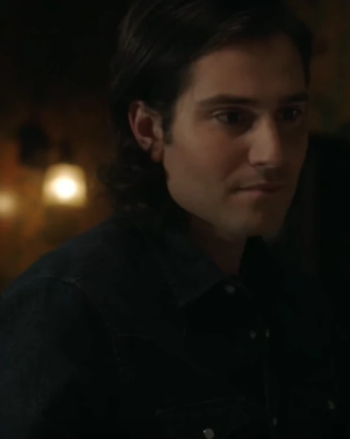 Sam Winchester's son. He appeared in the last episode of Supernatural. 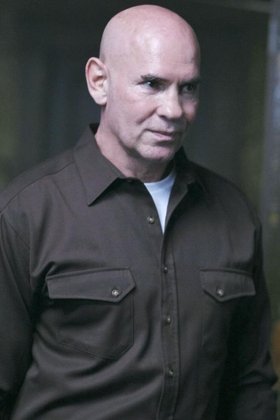 Played By: Mitch Pileggi
First appearance: "In the Beginning" (4x3)

"I don't trust other hunters, Dean. Don't want their help, don't want them around my family."

Samuel is the husband of Deanna, father of Mary, father-in-law of John and the maternal grandfather of Dean and Sam. His grandson Sam was named after him. Samuel and Deanna were both hunters, and raised Mary to be one as well. Samuel was killed by Azazel (who possessed him temporarily). He was brought back to life along with Sam at the end of fifth season by Crowley, who forced him to look for Purgatory. He tried to sell Sam and Dean out to Crowley. Sam killed him when Samuel became possessed by the Khan Worm. 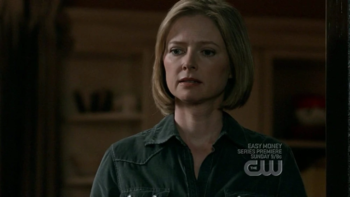 Played By: Allison Hossack
First appearance: "In the Beginning" (4x3)

Deanna was the wife of Samuel, mother of Mary, mother-in-law of John and maternal grandmother of Dean and Sam. Her grandson Dean was named after her. She and Samuel were both hunters and raised Mary to be one as well. Deanna was killed by Azazel. 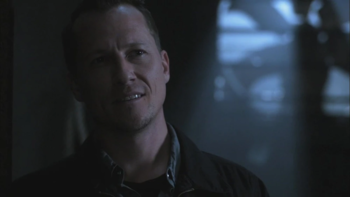 Christian is Sam and Dean's third cousin. He is a calm and skilled hunter working with Samuel Campbell. Christian is revealed to be possessed in "Family Matters." In "Caged Heat," Dean stabs him with Ruby's Knife, killing both him and the demon. 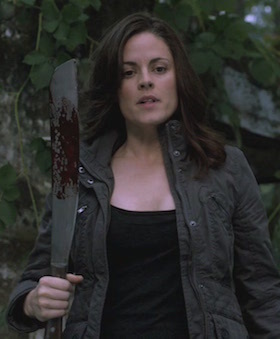 "Just, uh, get sick of getting left behind. Think it's probably 'cause I remind him of his daughter or something." 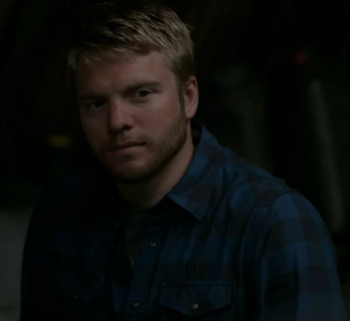 Mark is Sam and Dean's distant cousin. He is a hunter working with Samuel Campbell. The Alpha Shapeshifter snaps his neck in "Two and a Half Men." 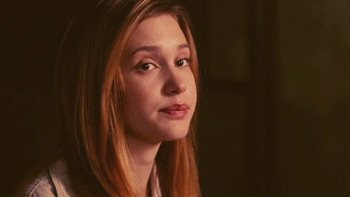 Emma is an Amazon and Dean's daughter, conceived during a one-night stand Dean had with her mother Lydia. Lydia, being an Amazon herself, became pregnant and gave birth to Emma within 24 hours following her night with Dean. Emma grew from a newborn to a toddler to a teenager within a short amount of time. She was killed by her uncle Sam while attempting to carry out the ritualistic killing of her father.