WARNING! Contains spoilers for the series up to Season 10, some of which are unmarked!

Many types of beings live in the Supernatural world, but do not have their own Character page; some of these include the following:

Eve, the Mother of all Monsters 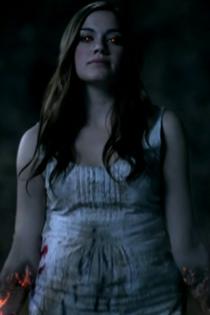 The first monster from which all others are descended. 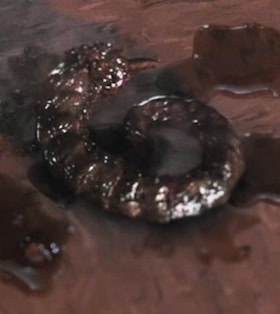 "You haven't got a name for me yet. I'm new around here. Eve cooked me up herself."
Kitsune 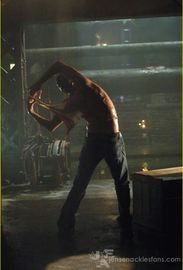 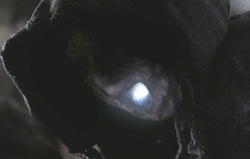 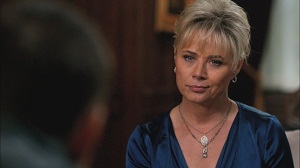 The Whore of Babylon

The Whore of Babylon 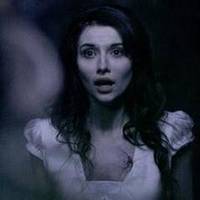