open/close all folders
Men of Letters in Supernatural

Men of Letters in Supernatural 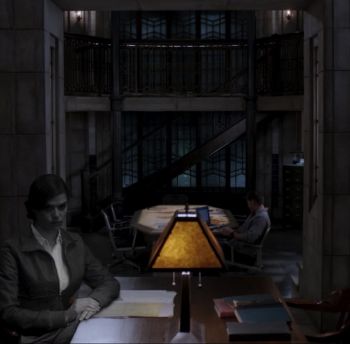 "We're preceptors, beholders, chroniclers of all that man does not understand. We share our findings with a few trusted hunters—the very elite. They do the rest."
- Henry Winchester in "As Time Goes By" (S08, Ep12)

in order to keep the key to the Men of Letters' bunker safe from Abaddon, a Knight of Hell who slaughtered almost all of the other Men of Letters. Sam and Dean use the bunker in Lebanon, Kansas,

as their Home Base after obtaining the key. 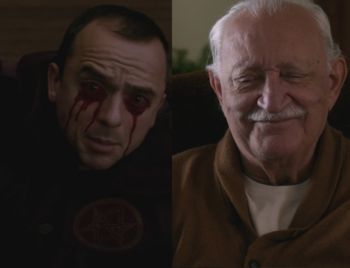 "In the box is the key to every object, scroll, spell ever collected for thousands of years under one roof. It is the supernatural mother lode."

Larry Ganem was an elder who was at the initiation of Henry Winchester and Josie Sands in 1958. He was blinded by Abaddon, who had possessed Josie to slaughter the Men of Letters. Portrayed by Byron Noble and George Touliatos. Appears in "As Time Goes By" (S08, Ep 12). 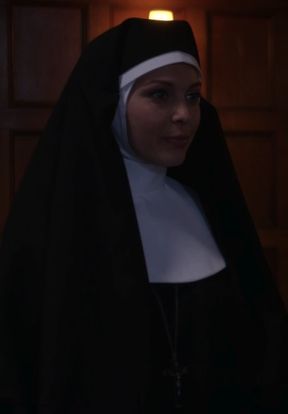 "I hate nuns because I went to Catholic school and I have a lot of pent-up anger."

Josie was to be initiated into the Men of Letters at the same time as Henry Winchester, but Abaddon, a Knight of Hell, learned about her from Father Max Thompson, a priest trying to cure demons. Abaddon was able to possess Josie and use her identity to infiltrate and destroy the Men of Letters in 1958. Portrayed by Alaina Huffman 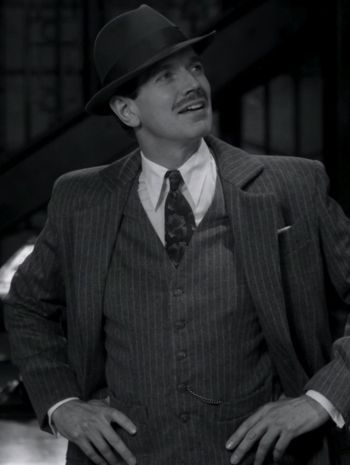 "There's nothing worse than adventure, my boy. Trust me."

One of the first Men of Letters to enter the bunker in 1935. He has a more world-weary attitude than his companion Peter Jenkins, but after Dorothy's disappearance, he works every day to find her. When he realizes the poppies from the field in Oz can be used to stun the Wicked Witch of the West, he makes a deal with a fairy to get the poppy seeds. Portrayed by Gildart Jackson 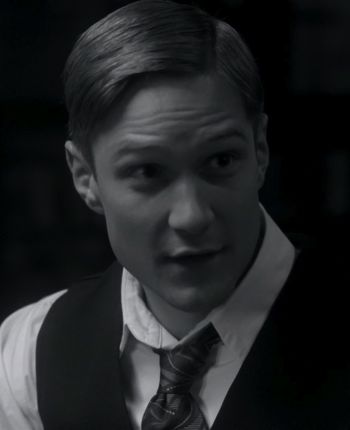 "This...this dump is the last true beacon of light in a world gone topsy-turvy. This dump is the epicenter of-of the ultimate chess match between good and evil."

Peter Jenkins is one of the first Men of Letters to enter the bunker alongside James Haggerty in 1935. Portrayed by Andrew Jenkins 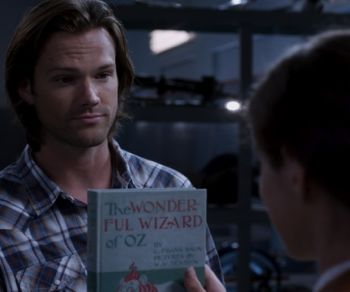 "They now came upon more and more of the big scarlet poppies, and fewer and fewer of the other flowers; and soon they found themselves in the midst of a great meadow of poppies. Now it is well-known that when there are many of these flowers together their odor is so powerful that anyone who breathes it falls asleep, and if the sleeper is not carried away from the scent of the flowers, he sleeps on and on forever. But Dorothy did not know this, nor could she get away from the bright red flowers that were everywhere about; so presently her eyes grew heavy and she felt she must sit down to rest and to sleep."
- In The Wonderful Wizard of Oz.

L. Frank Baum traveled to Oz as part of his duties as a Man of Letters, but his daughter, Dorothy, stowed away on the trip. After his daughter was trapped in the Emerald City, he wrote the Land of Oz books with clues to help Dorothy fight the many evils of Oz. First mentioned in "Slumber Party" (S09, Ep 04).

Cuthbert Sinclair is a magic user who was initiated into the Men of Letters and was responsible for warding it. He was ejected for a variety of offenses (including building a security curse that drove all effected to commit suicide, that was so effective it caused two other members to die trying to stop it) in 1956, meaning that he survived their destruction in 1958. He surreptitiously buys the First Blade from a St. Louis museum. Portrayed by Kavan Smith. Appears in "Blade Runners" (S09, Ep 16).

Clive Dillon was the first Man of Letters to venture to Oz. While there he was captured by a group of witches who performed a ritual that split him into good and evil selves. The evil self remained in Oz and became the Wizard. Fellow Man of Letters L. Frank Baum rescued the good self. Many years later Sam and Charlie track him down while trying to reverse the same spell on Charlie that was cast on him. Portrayed by Duncan Fraser. Appears in "There's No Place Like Home" (S10, Ep 11).

A Catholic priest combatting demons, who was associated with the men of Letters and once worked with Josie Sands.

The headmistress of the British Men of Letters.

Member of the Men of Letters' London chapter. 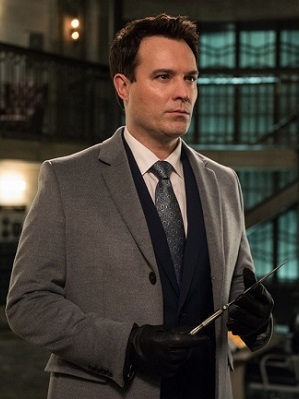 A very proficient torturer and expert hunter with a bloodlust. 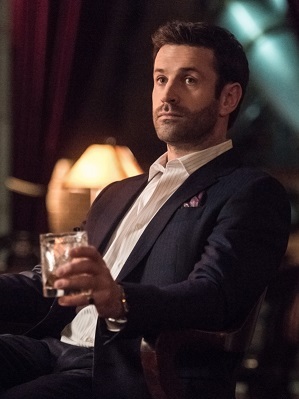 A Man of Letters who claims to want collaboration with the American Men of Letters.

Two Men of Letters who coordinate Operation V, an effort to wipe out vampires in America
Ms. Watt

A protege of Dr. Hess.