Willie (aka. The Jolly Olly Man) 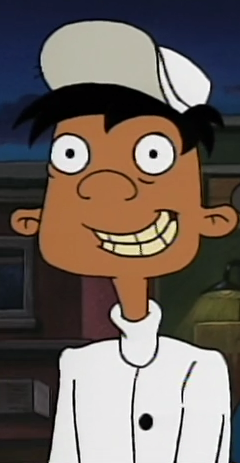 A mean, sadistic, downright crazy guy who works as an ice cream man. 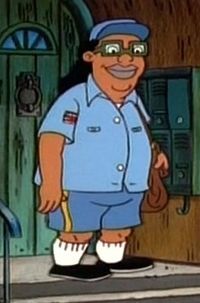 A local mailman who loves the blues. 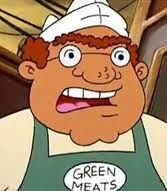 A local butcher that runs for councilman in "Mr. Green Runs"—and wins! 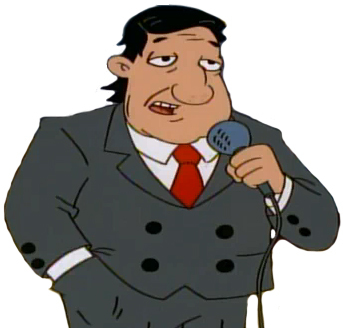 A washed-up jazz singer who's struggling to stay relevant. 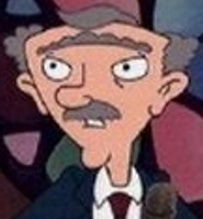 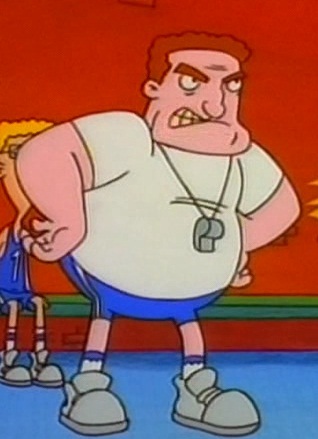 A local coach who's forgetful in names and only has limited experience, often needing Arnold to help him out. 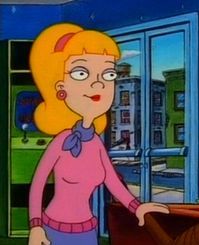 The highly competitive wife of Coach Wittenberg who often coaches the rival teams. 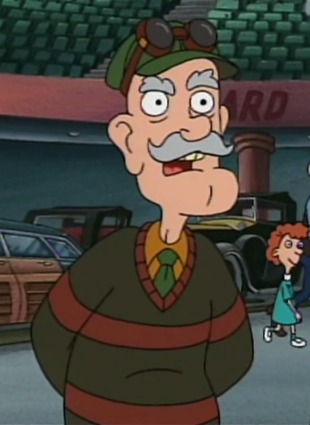 Vincent (aka. The Pigeon Man) 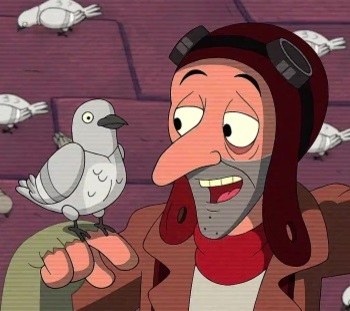 An outcast who lives atop an abandoned apartment block who prefers to be around pigeons more than humans. 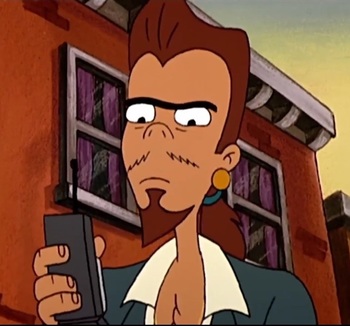 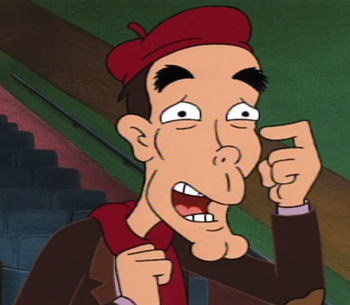 A theater critic and director. 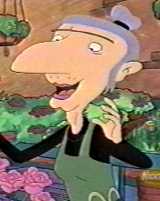 The owner of Hillwood's flower shop. 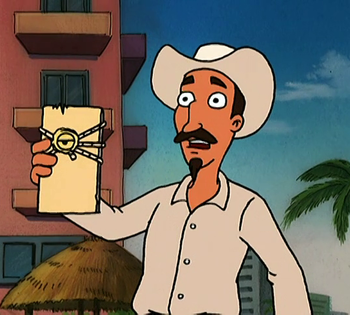 An anthropologist and longtime friend of Miles and Stella 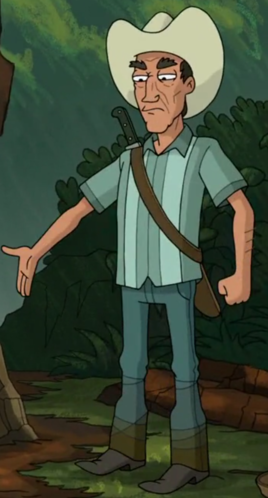 Voiced by:
Unknown ("The Journal")
Alfred Molina (The Jungle Movie)

An infamous river pirate who has been terrorizing San Lorenzo for years. He serves as the primary antagonist of The Jungle Movie. 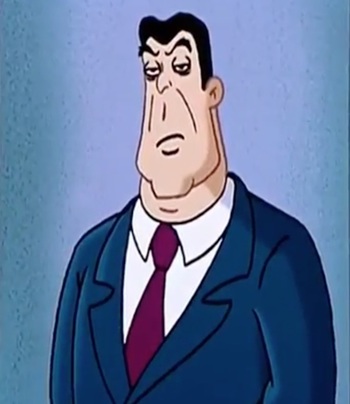 The CEO of Future Tech Industries, Scheck is a greedy and heartless businessman who wants to tear down Arnold's neighborhood to build a gigantic, immaculate shopping mall. Only appears in Hey Arnold! The Movie, where he is the Big Bad. 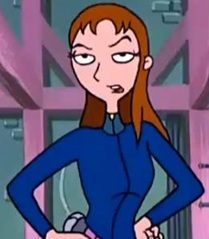 Only appearing in The Movie, Bridget is a sort of spy girl/superheroine who helps Arnold and Gerald save the neighborhood by supplying them with equipment and providing them a VCR to play the security tape exposing Scheck. 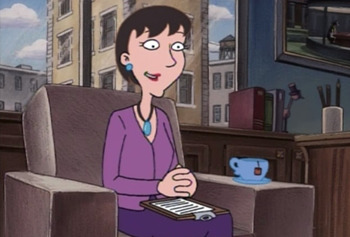 A child psychologist who talks with Helga about her issues. 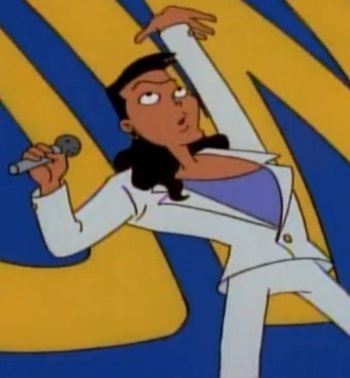 A teen pop idol that Phoebe obsesses over. 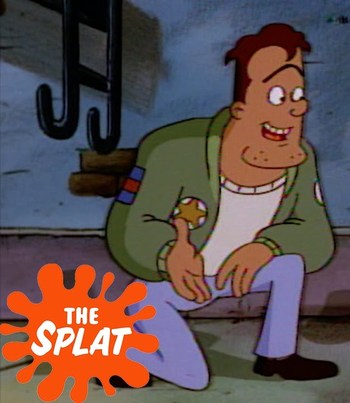 Voiced by: Maurice LaMarche
An actor who played a superhero called "The Abdicator" on the titular TV show that Eugene likes in "Eugene Goes Bad".
Jimmy Kafka

An old friend of Grandpa Phil's. 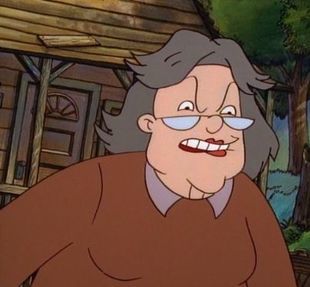 A bitter and disillusioned ex-children's book author. She is Arnold's favorite writer.

He was Olga's fiancé in the episode "Olga Gets Engaged"