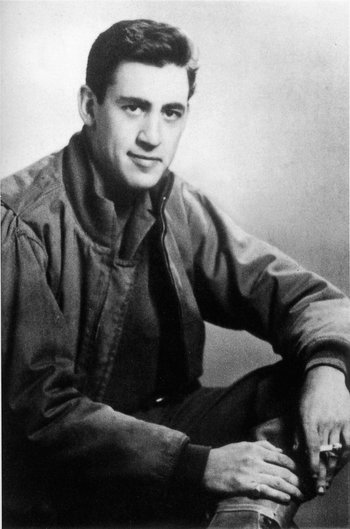 I can't explain what I mean. And even if I could, I wouldn't feel like it.
Jerome David "J. D." Salinger (January 1, 1919 – January 27, 2010) was an American author known for the classic novel The Catcher in the Rye, as well as many short stories, two of which form his novella Franny and Zooey. He was famous for being reclusive and having numerous relationships with women in their late teens and early twenties, including writer Joyce Maynard.