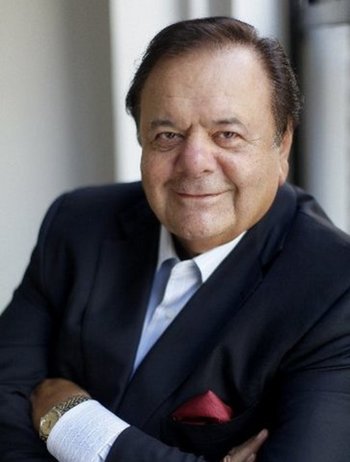 He was married three times and had three children, including actors Mira Sorvino and Michael Sorvino.