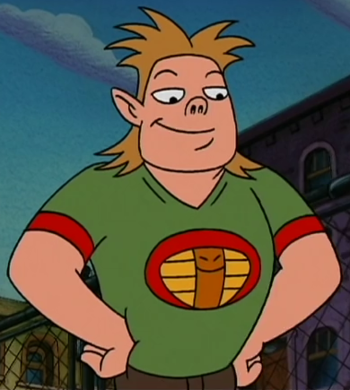 "Well, well. If it isn't the Football Head."
Voiced by: Toran Caudell

The leader of the fifth graders and bullies the fourth graders around. 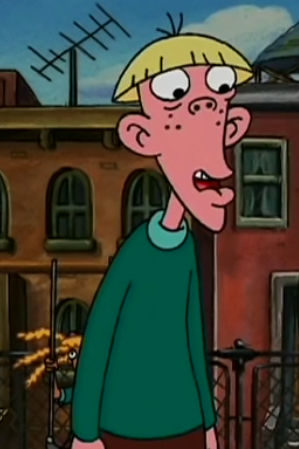 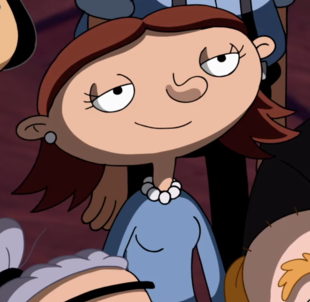 A sixth grader who is Arnold's first crush. 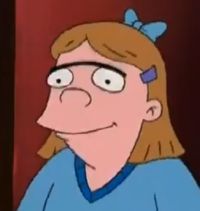 An ill-tempered sixth grade girl who becomes one of Harold's friends. 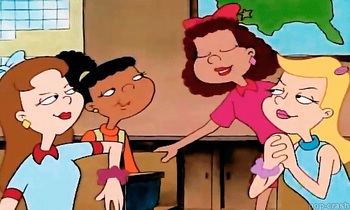 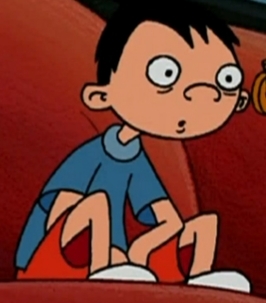 A young boy with an unhealthy obsession with chocolate. 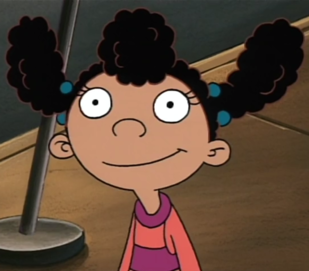 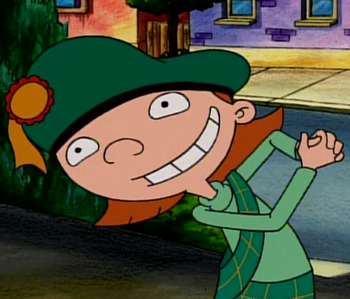 A Scottish Red-haired girl who leads a group of Girl Scout knockoffs known as the "Campfire Lasses". 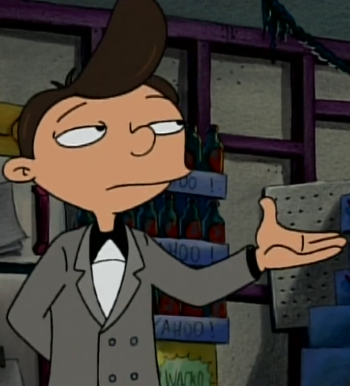 P.S. 118's Loan Shark, whom Sid temporarily gets involved with.