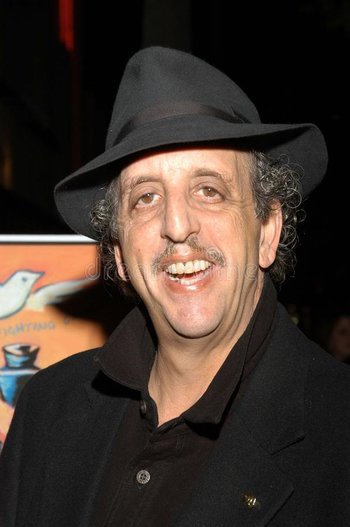 Vincent Andrew "Vince" Schiavelli (November 11, 1948 – December 26, 2005) was an Italian-American character actor who made over 120 film and television appearances. He was notable for his height (6 ft. 6 in, or 1.98 m) and distinctive face, which he attributed to Marfan syndrome.

He was also the author of three cookbooks, and wrote numerous articles on food for magazines and newspapers.

He was married to Allyce Beasley and they have one child.

Some of his roles: