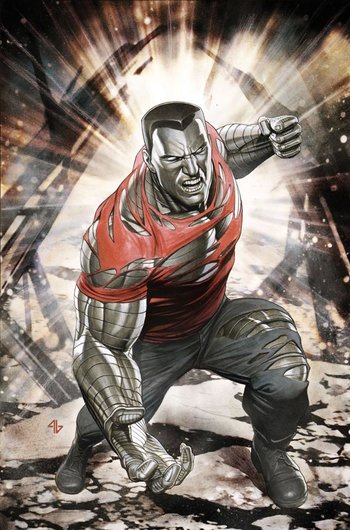 Colossus has appeared in: