Due to the nature of the movie and our character sheets, expect major unmarked spoilers. 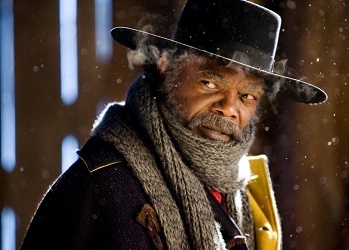 "Got room for one more?"
Played By: Samuel L. Jackson
"Move a little strange, you're gonna get a bullet. Not a warning, not a question. A bullet."

John Ruth a.k.a. The Hangman 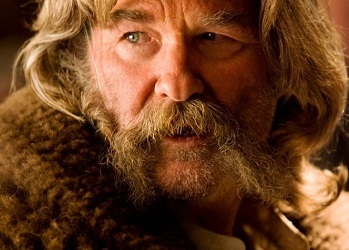 A bounty hunter known for capturing fugitives so they can be hanged. 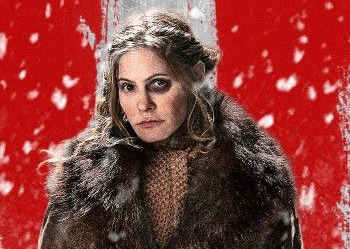 "When ya get to hell, tell 'em Daisy sent you."
Played by: Jennifer Jason Leigh

A fugitive wanted either dead or alive for murder, who has been captured by Ruth. 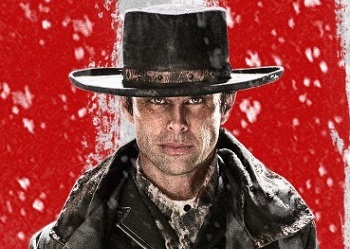 A southern renegade claiming to be Red Rock's new sheriff. 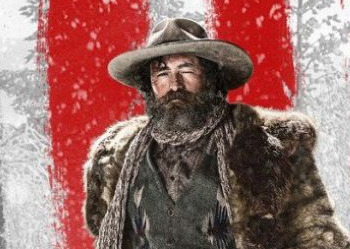 "Are you actually accusing me of murder?"
Played by: Demián Bichir

The caretaker of Minnie's Haberdashery. 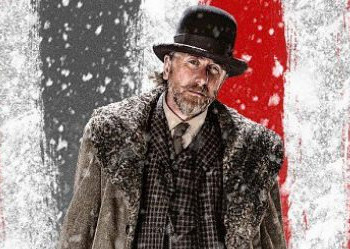 "The man who pulls the lever that breaks your neck will be a dispassionate man. And that dispassion is the very essence of justice."
Played by: Tim Roth

The hangman of Red Rock. 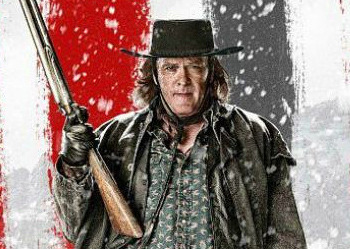 "You know, looks can be deceiving."
Played by: Michael Madsen 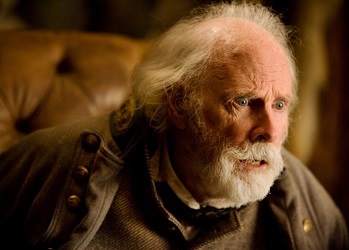 "I don't know that nigger. But I know he's a nigger. And that's all I need to know."
Played By: Bruce Dern
Marquis Warren: You captured a whole colored command that day... but not one colored trooper made it to camp, did they?
Sandy Smithers: We didn't have the time or the food...nor the inclination to care for northern horses! And least of all, northern niggers! So we shot 'em where they stood!

The man escorting Ruth and Daisy to Red Rock via horse and carriage. 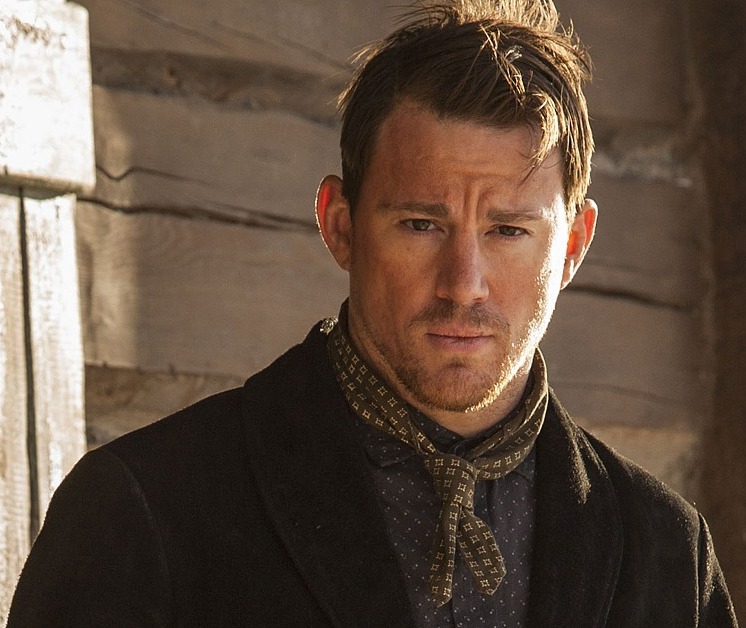 Daisy's brother, who, with the help of his gang consisting of Joe, Bob, and Oswaldo, planned on freeing Daisy from Ruth.

The owner of Minnie's Haberdashery, her husband, workers, and stagecoach drivers in her employ.