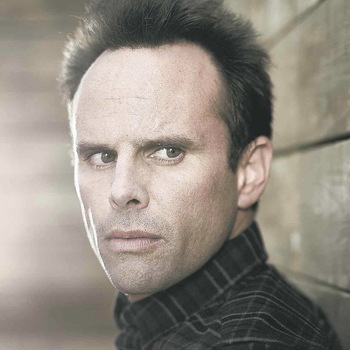 He is best known for his roles as Shane Vendrell on The Shield and Boyd Crowder on Justified. He has appeared in films such as Django Unchained, Machete Kills, Lincoln, Predators and The Hateful Eight. He also co-produced and starred in the 2001 short film The Accountant, which won an Academy Award for Best Live Action Short Film.