This page lists tropes associated with Castiel from Supernatural. Beware of unmarked spoilers!

Click here to go back to the main Angels character page. 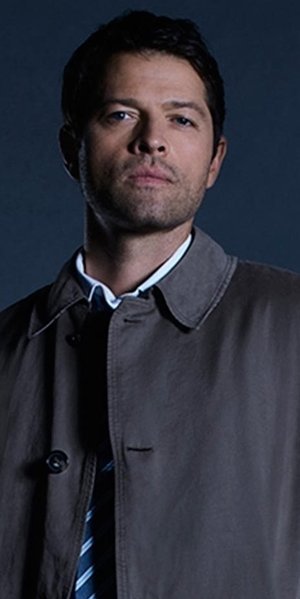 Spoilers! Click here to see Castiel in his second vessel. 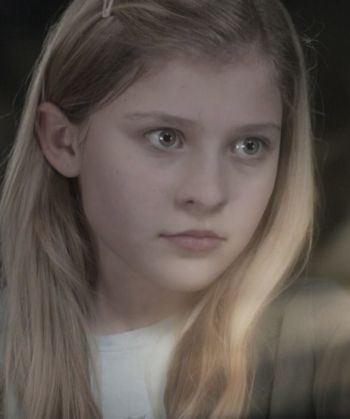 "I'm the one who gripped you tight and raised you from Perdition."

Castiel is introduced in the Season 4 premiere, "Lazarus Rising" (S04, E01), as the angel who rescues Dean from Hell. At first unwaveringly loyal to God and the captain of a garrison of angels, over the course of the series he befriends the Winchesters and eventually joins the rebellion against a corrupt Heaven (at least in part due to their influence.)

As an angel, Cas must occupy a human vessel in order to be safely perceptible to humans. His primary vessel is that of Jimmy Novak, a devout Christian salesman from Illinois. In "The Rapture" (S04, E20), he briefly occupies Jimmy’s young daughter Claire (before Jimmy offers himself as Cas’s vessel again in order to let Claire live a normal life.)

When in Jimmy's body, Castiel is played by Misha Collins; other performers who portray him in different vessels include Sydney Imbeau and Jessa Danielson.