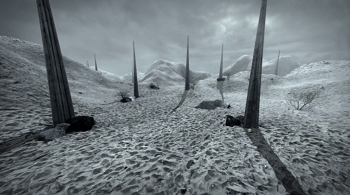 An Alternate Universe first accessed in "All Along the Watchtower" (S12, E23) due to the birth of the Nephilim Jack creating a rift between two worlds. The Apocalypse World is an alternate reality in which Mary Campbell refused the deal that Azazel offered to her and thus John Winchester was never brought back to life. Without John's resurrection, Dean and Sam Winchester were never born, thus preventing Lucifer and Michael from gaining their proper vessels. The Apocalypse still occurred anyway, although in this reality, Heaven was victorious and Lucifer was smote by Michael. Instead of returning to Heaven, the angels turned their attention to humanity and began a seven-year purge. Now the remaining humans are in an ongoing and seemingly futile war with their saviors-turned-oppressors. 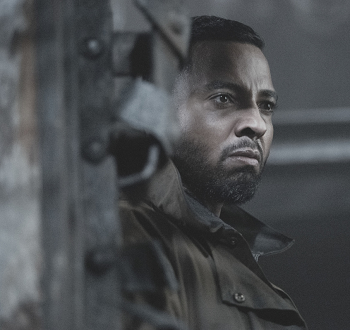 Even God can die.Spoilers! Click here to see Michael in his true vessel.

The ruler of Heaven and, by extension, the Apocalypse World. This version of Michael is a bloodthirsty tyrant who decided to wipe out humanity after destroying his world's Lucifer. Despite having control over the Apocalypse World, Michael has greater ambitions in mind and seeks to conquer other worlds, a process made much easier by the arrival of the main universe's Lucifer. 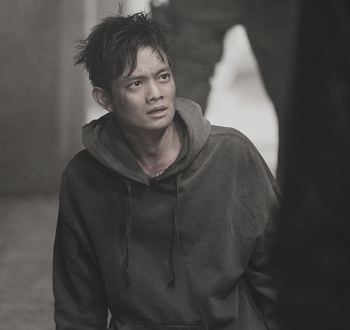 The alternate counterpart of Kevin Tran. Like the other Kevin, he is a prophet, and unlike him, he is dutifully following the tasks it entails as an agent of God, working to open the Rift for Michael.

Rank in Heaven: Lieutenant to Michael 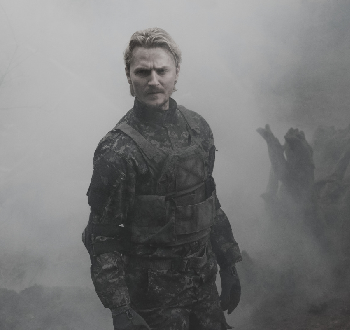 The alternate counterpart of Zachariah. As with his counterpart, he works under Michael. 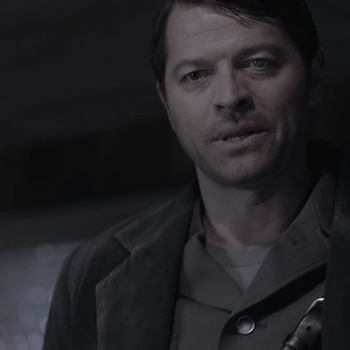 The alternate counterpart of Castiel. This universe's Castiel does not befriend the Winchester brothers (who are never born) and as a result does not join Team Free Will. He works as a personal torturer for Heaven. 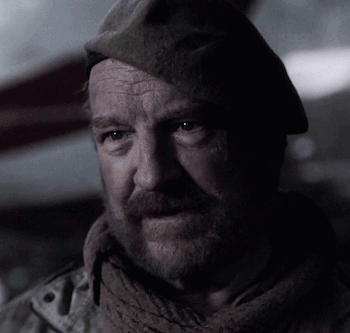 A former hunter and the alternate counterpart of Bobby Singer. Here he leads a colony of humanity's survivors, with the intent of fighting off angels. 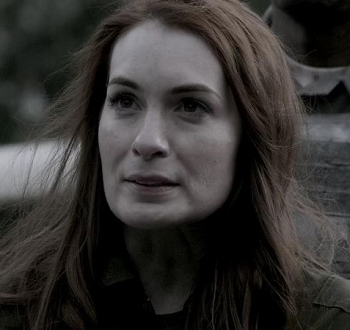 The alternate counterpart of Charlie Bradbury. Unlike her main universe counterpart, she never becomes a hunter, but she is not a helpless hacker, either. Instead, Charlie still Took a Level in Badass and is one of the top leaders of the Resistance.

A hunter whom the Winchesters save from a couple of rabid vampires while searching for Mary and Jack in the Apocalypse World. She and her friend Floyd tag along with them to meet with the Resistance members.