Characters / How I Met Your Mother Other Characters 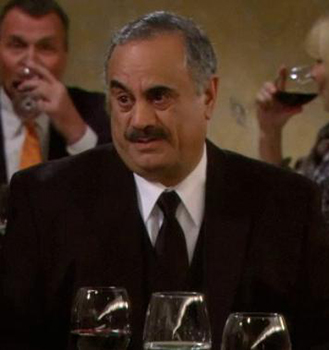 The gang's favorite cab/limo/anything driver. Meets the main five for the first time in the pilot episode, and after driving them around a few times eventually becomes friends with them to the point of knowing many personal details about their lives. 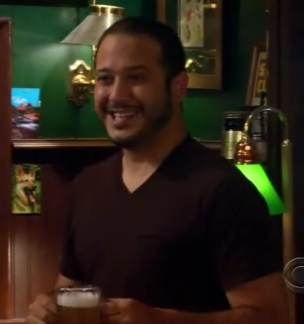 The owner of the bar the core five frequently go to. He has known the gang at least since 2001 and seems to be relatively close to them. 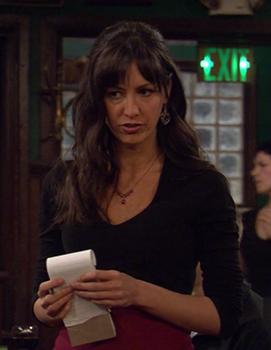 The most prominent waitress at MacLaren's Bar. Like Carl, she seems to be relatively close to the main five and even had a short fling with Barney. 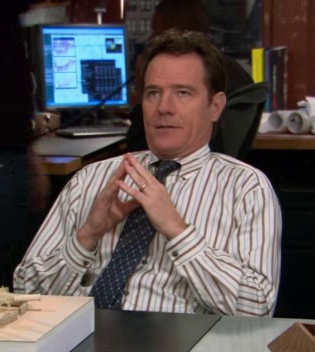 Ted's former boss at the architectural firm he used to work at. 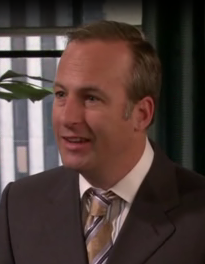 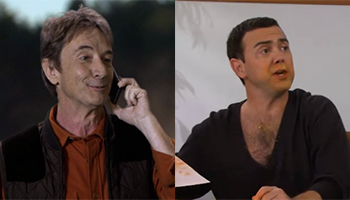 Marshall's bosses and senior partners of Honeywell & Cootes, one of the biggest environmental law firms in America. 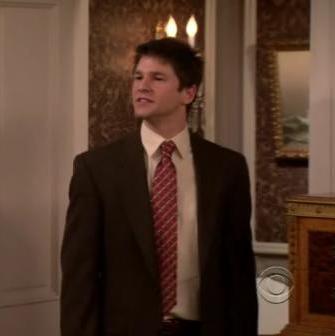 Scooter is Lily's ex-boyfriend. Their parents are friends and the two of them dated throughout their teenage years, but Lily broke things off when she went to college. To this day, he's still trying—and failing—to win her back. 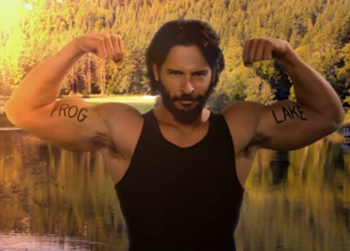 Brad is one of Marshall's friends from law school. He's introduced in the second season and becomes friends with the rest of the gang. 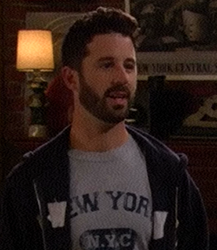 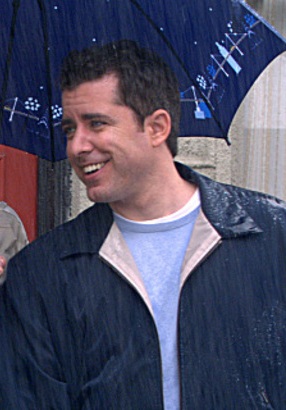 Stella's ex-boyfriend and Lucy's father. Is jealous of Ted and Stella's relationship, as he never got over her, but is shown to feel guilty for getting back together with her on the same day she and Ted were supposed to get married. 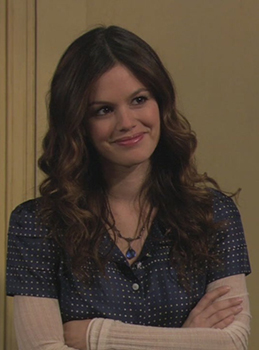 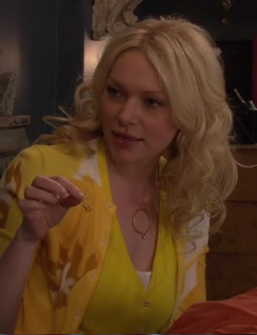 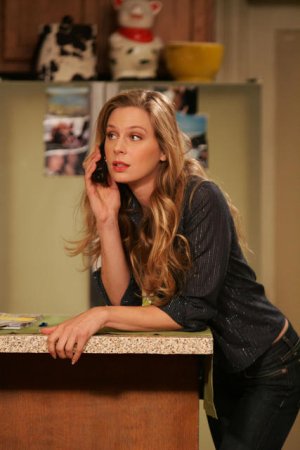 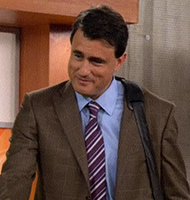 Don is introduced as Robin's new co-worker and love interest after she and Barney break up. When she swore she wasn't interested in dating anymore the guys tell her that's a sign she will find "the guy she's supposed to marry" and that is when Don showed up. Although a huge jerk to her at first as a result of apathy, their relationship grows closer over time.
Played by: Benjamin Koldyke 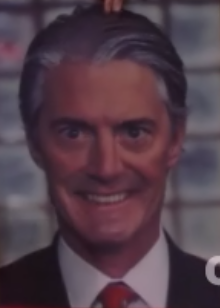 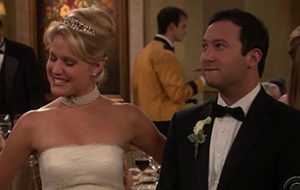 Friends of the gang. Introduced in season 1, appeared sporadically throughout and had a baby in season 6. 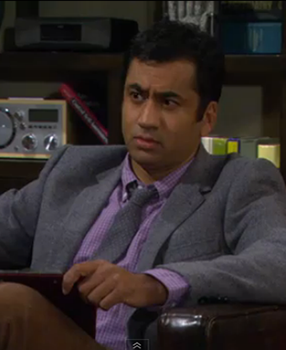 "My next patient thinks he's God. On the off-chance that he's right, I really don't wanna keep him waiting."

Robin's court-ordered therapist after she had assaulted another woman. He stopped being Robin's therapist because he was attracted to her and they ended up dating. 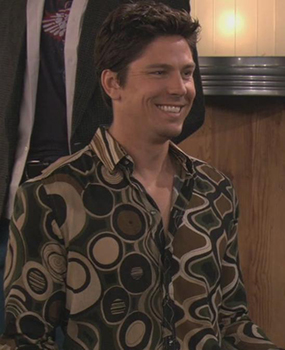 Robin's crush introduced in season 6. They became a couple in season 8. 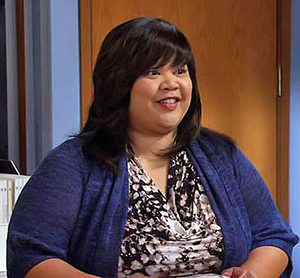 Robin's co-worker, whom she despises for no particular reason. 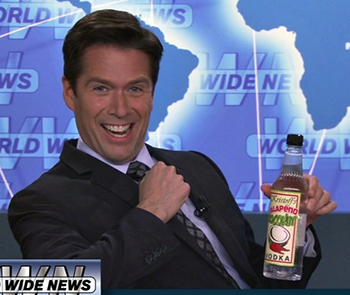 Robin's original co-anchor while she was with News Channel One. Departs after the first season finale, later becomes Robin's co-worker again. 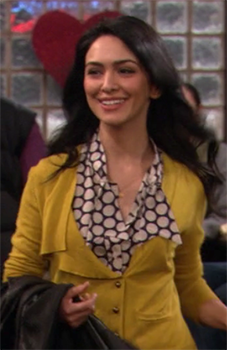 Barney's second serious girlfriend in the show and Robin's co-workers. Impeccably nice and British, unlike with past relationships, Barney made serious efforts to drop his womanizing ways for her. He breaks up with her in season 6 after fearing making a commitment. He wins her back at the start of season 7, only for it to end when he cheats on her with Robin. 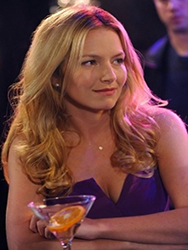 Barney's third serious girlfriend. She is a stripper at Barney's favorite club who managed to hustle him out of money after leading him on to believe that they were in a relationship. They eventually hook up due to their due to similar personalities.
Played by: Becki Newton 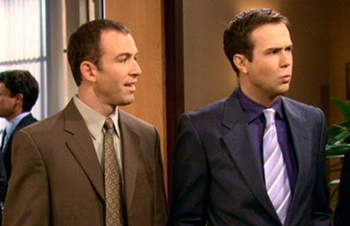 Two men who work with Barney and Marshall, initially at AltruCell and then at GNB. Blauman works with Marshall in the legal department in both companies, while Bilson has a more ambiguous profession akin to Barney's. Initially, Bilson wanted to hire Sven to design the new GNB HQ, and dislikes all of Ted's proposals. 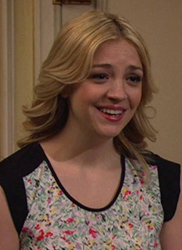 Future Ted: Kids, they say a man always makes one last big mistake before he finally settles down. And my last mistake... was Jeanette. 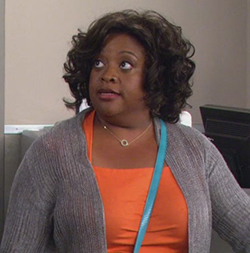 Marshall's road trip companion, after Marshall made them both miss their flight. 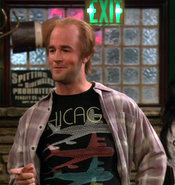 Robin's Canadian ex-boyfriend who appeared in her second Robin Sparkles' music video, "Sandcastles in the Sand" and is a member of the band, The Foreskins (responsible for the single, "Murder Train").
Played by: James Van Der Beek 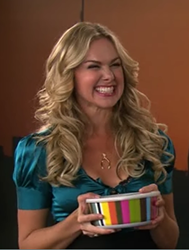 Robin's former co-host in Come On, Get Up New York! as Don's replacement, who later becomes the face of Yatch commercials and Robin's unwitting rival. She briefly dated Ted twice.

Former Karate Kid actor and a good friend of Barney.

The guy Shannon started dating while she was dating Barney.