Characters / How I Met Your Mother: The Main Characters' Families 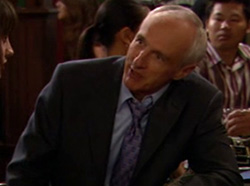 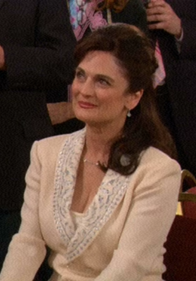 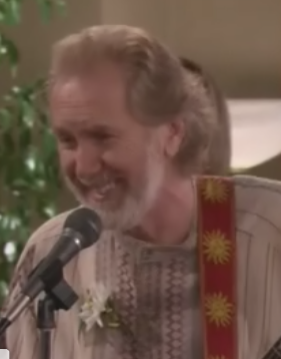 Virginia's new husband after she and Alfred get divorced.
Played by: Harry Groener
Marshall's Relatives 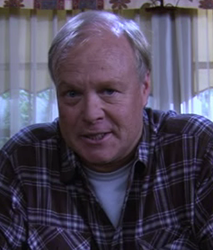 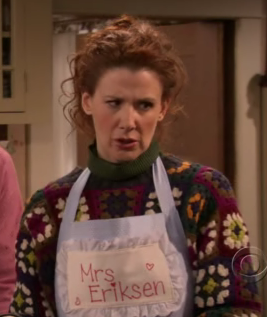 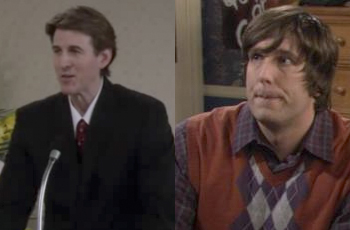 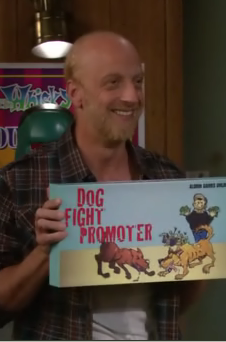 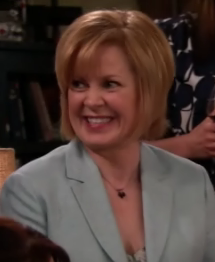 Lily's mother. The only time we see her is in Lily's Bridal Shower.
Played by: Meagan Fay
Marshall and Lily's Kids 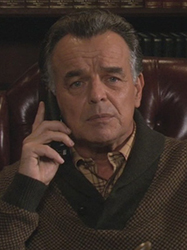 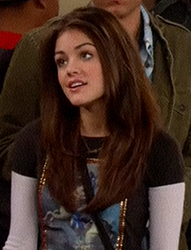 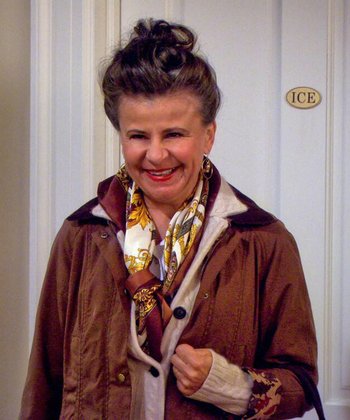 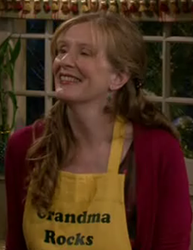 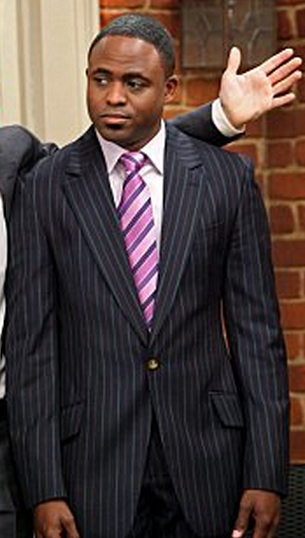 Barney's gay, maternal half-brother. Prior to the series, he was just as promiscuous and suit-obsessed as Barney, but he eventually found love and put that behind him. Ish.

James Stinson's real father, whom the gang meet in Season 6. Later it's revealed Sam is also a Minister at a Baptist Church. He has a minor role in the series overall but takes a more important role in Season 9. 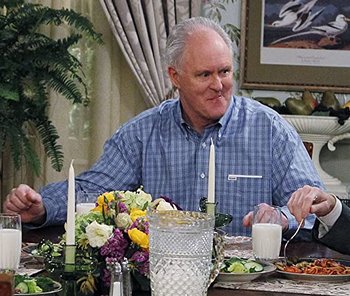 Jerry's wife after he left Barney and Loretta. She's also the mother of Carly and J.J.