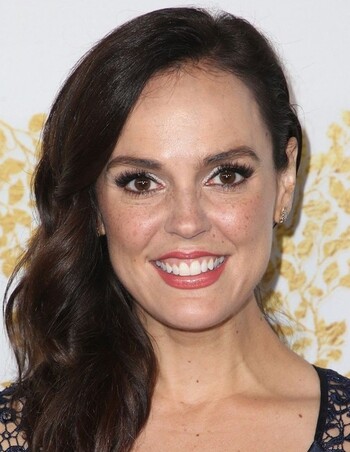 Erin Jessica Cahill (born January 4, 1980) is an American actress who's worked across a variety of media. Her best known roles include Jen Scotts in Power Rangers Time Force, Heather in How I Met Your Mother, and Kendra Burke in Saving Grace.

She also works as a voice actress, notably as Chloe 'Karma' Lynch in Call of Duty: Black Ops II, the first female lead character in a Call Of Duty game. She also played Rebecca Chambers in the anime Resident Evil: Vendetta. Since 2016, Cahill has primarily worked in television movies for both Lifetime and Hallmark.