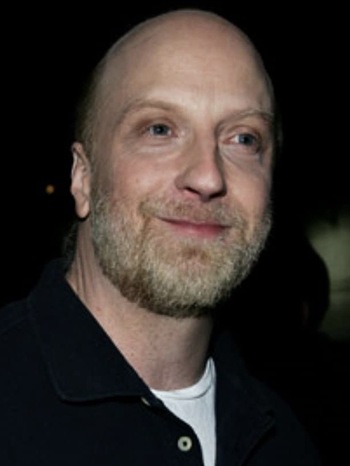 Elliott won four Emmy Awards as part of the writing team for The Late Show with David Letterman. As a performer, his television career includes the Fox sitcom Get a Life, the [adult swim] comedy Eagleheart and supporting roles on Everybody Loves Raymond, According to Jim, How I Met Your Mother, The Last Man on Earth and Schitt's Creek. He was also on Saturday Night Live for its infamous 1994–95 season (which he now considers an Old Shame). He's also done a few animated roles, notably as the voice of Dogbert in the short-lived Animated Adaptation of Dilbert.

His films include The Abyss, Groundhog Day, There's Something About Mary and two entries in the Scary Movie franchise. His only starring role in a movie was 1994's Cabin Boy. The film was panned upon release but has since developed a minor cult following.

He is the son of comedian Bob Elliot (one half of Bob & Ray) and the father of 2008–12 SNL cast member Abby Elliott.