Series / According to Jim 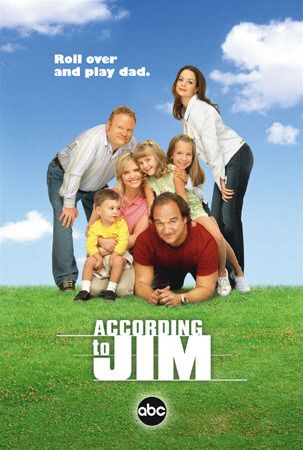