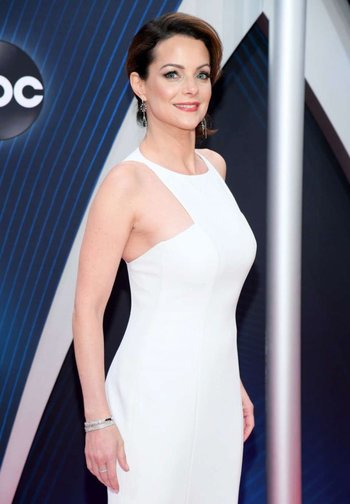 Kimberly Payne Williams-Paisley (born September 14th, 1971 in New York) is an American actress, producer, and director known for her roles in Father of the Bride and its 1995 sequel; According to Jim, The 10th Kingdom and more.

She has two sons with husband Brad Paisley, and her sister is actress Ashley Williams.