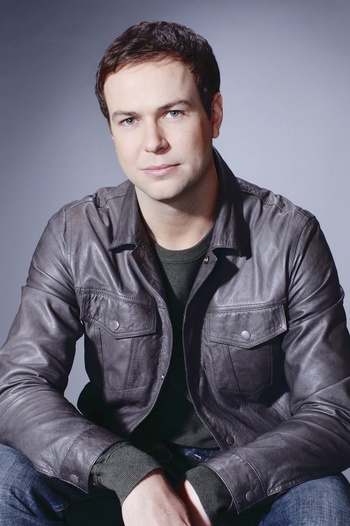 He's perhaps best known for his appearances in sketch comedy series. Prior to starring on Saturday Night Live for six years, he was seen in similar shows like The Amanda Show, Wild 'n Out, and MADtv, which makes him one of two SNL cast members who was once a MADtv cast member (joining Jeff Richards, who was on both shows in the early 2000s and didn't last long on either of them). Killam is, along with Kenan Thompson, also an SNL cast member who got his start on a Nickelodeon kids' sketch show (for Killam, it's the All That spin-off The Amanda Show).

He has many acting credits in film and television. He's starred in everything from the Disney Channel Original Movie Stuck in the Suburbs to 12 Years a Slave, and SNL has given him lots of retroactive recognition for it.

Although he's not on SNL anymore, he's set to appear in Hamilton as King George on Broadway.

He's married to fellow actor Cobie Smulders, with whom he has two children.