This is the page for Campione characters. 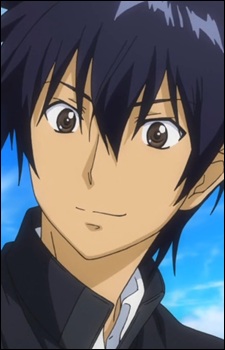 The Protagonist. Formerly an Ordinary High-School Student (besides a stint at a junior high baseball team that ended with a Game-Breaking Injury), he became caught up in the world of magic and gods when he unintentionally became the seventh and latest Campione, as well as the youngest at age sixteen. He now struggles to maintain his ordinary life while being surrounded by scheming magicians, belligerent gods, and the various girls vying for his attention. 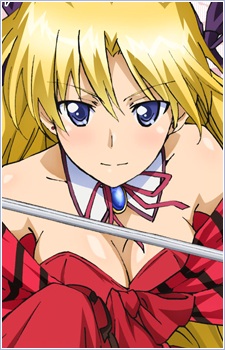 An Italian magician who was with Godou when he became a Campione. She fell in love with him, and decided to help him become a great king... whether he wants to or not. Though manipulative at times, she truly loves Godou, and ultimately everything she does is for his sake. 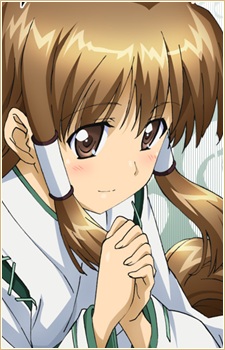 A Hime-Miko who has had past experiences with Campione; bad ones. She gets involved with Godou when he accidentally lures Athena to Japan. She begins to develop feelings for him that solidify once he saves her from the Campione who hurt her in the past. 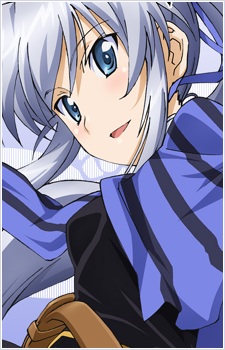 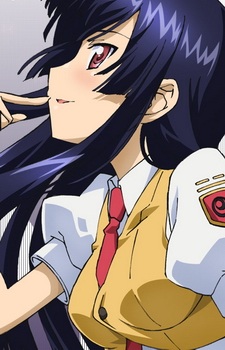 A later addition to Godou's True Companions/Unwanted Harem, Ena is another Hime-Miko, though this time a more active combatant, wielding Ame no Murakumo no Tsurugi, an enchanted katana/tsurugi which temporarily grants her demigod-like abilities. 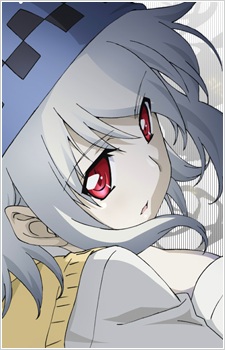 A Greek deity. Though named after the goddess of strategic warfare, she's actually a lesser snake deity associated with Medusa, a chthonic goddess of death. She seeks the Gorgoneion to return to her true form.

The Hungarian Campione who kidnapped Yuri once in the past due to her powers.

The Italian Campione and Europe's finest swordsman. He fought Godou in the past and has regarded him as a Worthy Opponent ever since. He's killed at least four Heretic Gods, Nuadha, Siegfried, Vulcan and an unknown fourth God. In Volume 4, he delivers the finishing blow to Perseus, but he did not gain any Authorities from it.

Yukari's younger sister and a Hime-Miko.

Lu Yinghua
Luo Hao's apprentice.
Arianna Hayama Aleardi
Voiced by: Sachika Misawa (Japanese), Juliet Simmons (English)
Erica's maid.
Kaoru Sanomiya
Another Hime-Miko associated with the History Compilation Committee and allied with Godou. More involved with the organisational side of things and as such doesn't get directly caught up in Godou's schemes.
Lucretia Zola 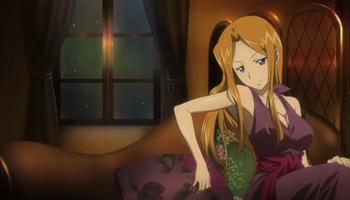 Lucretia is an Italian Witch with a playful and carefree nature. This belies her status as he highest ranked Witch on Earth. She is very knowledgeable and a useful asset to Godou.