The characters from the anime series Canaan.

Zero-Context Example entries have been commented out. 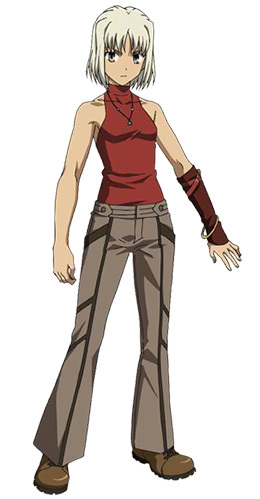 A mercenary and assassin who has quite the connections with Maria Oosawa, having saved her life in the past. She's known both for her skills and her beautiful white hair. 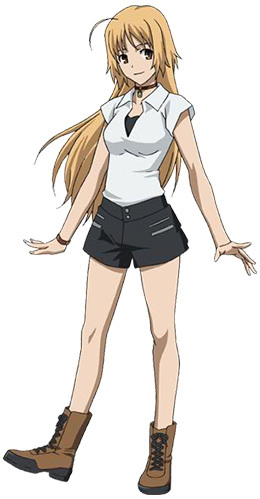 A Japanese photographer who holds quite the fascination with the girl who saved her in the past, and longs to meet her again. Her work in Shanghai might give her the chance. 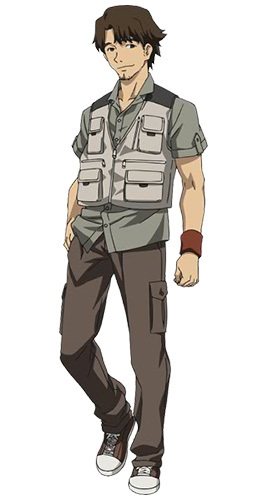 Maria's partner and friend, and another character coming from the Shibuya game. 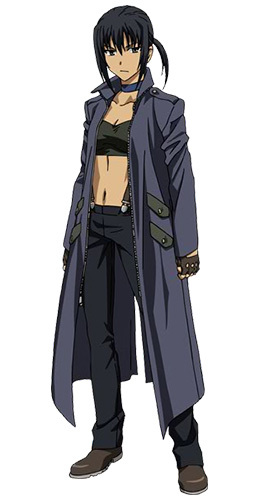 The main villain of the series and titular character's nemesis. This woman, who is equal parts beautiful and deadly, is the leader of terrorist organization Snake. She had seen some action in the past as a mercenary alongside Canaan and Siam. 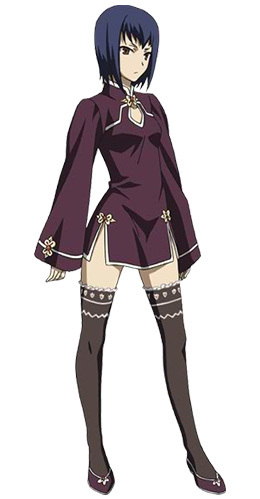 Alphard's Number Two, a merciless and cruel Chinese hitwoman who idolizes her. 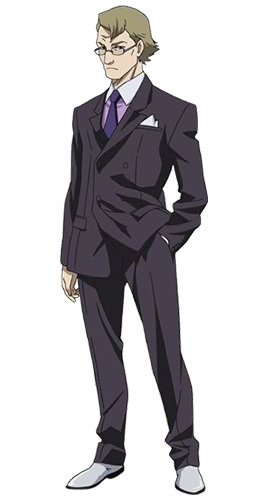 The lead of a company named Daedala, which is a cover for Alphard's group. In reality he's little more than a puppet as well as Liang Qi's subordinate and punching bag. 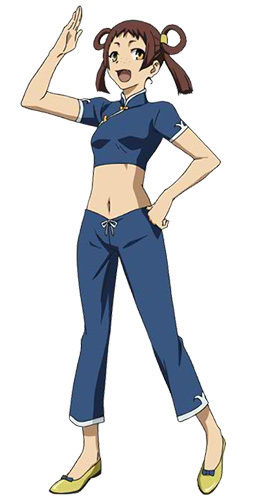 A girl from the slums who follows Maria around. 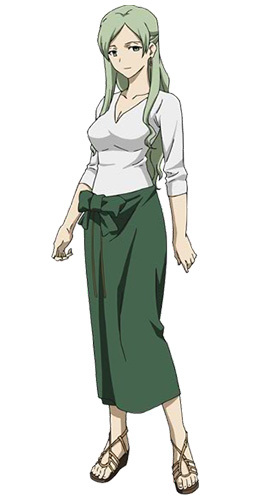 The waitress of Santana's karaoke bar, she seems to be mute. She's kind and sweet and a little childlike, and Minoru seems to have a crush on her. 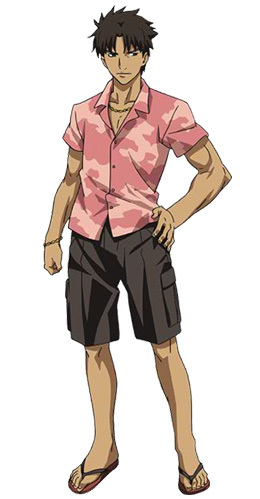 The owner of a karaoke bar in Shanghai, who offers solace and protection to Borners and others with the help of the waitress Hakko.

A certain taxi driver who bumps into Maria and Minoru sometimes.

Maria's father, and a well-known scientist. 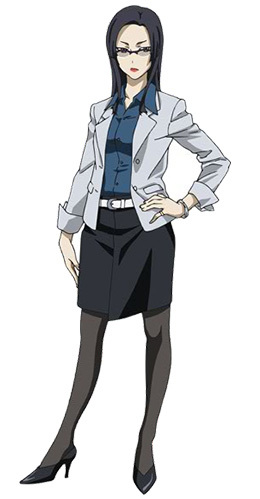 Canaan's boss and informant, as well as an acquaintance of Santana.