Characters / B: The Beginning 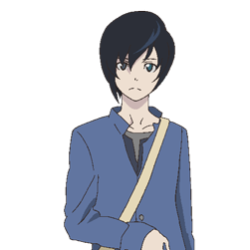 A seemingly ordinary boy living with Lily's family. Generally quiet and unassuming, Koku spends his days building and repairing violins. He is also Killer B, the serial killer responsible for many gruesome murders. 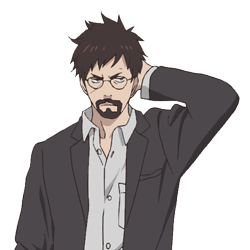 An eccentric investigator recently brought back into the RIS. He's known as 'Genie' (short for 'Genius) by his colleagues for his brilliant analytical powers. 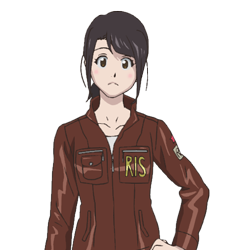 A cheerful and energetic member of RIS, Lily possesses a can-do attitude and surprising analytical skills. She quickly becomes embroiled in the mysteries surrounding Keith and Killer B.

The head of RIS, Eric is a stern, but fair leader. He cares deeply for his team, but must balance their safety with the importance of their missions.

The oldest member of RIS. 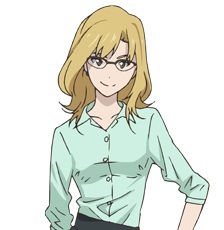 A highly competent member of RIS that uses her computer skills to aid the team behind the scenes.

The leader of Market Maker. Minatsuki is orchestrating a series of bizarre crimes for unknown reasons. He seems to have a connection with Koku. 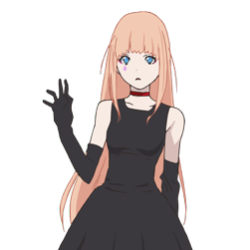 An enigmatic member of Market Maker with a mysterious connection to Koku.

An Ax-Crazy member of Market Maker. He seems to be progressively losing control as the series goes on. 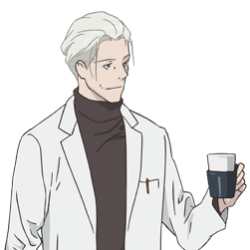 A coroner that works closely with the RIS. He's old friends with Keith, having known him since university. 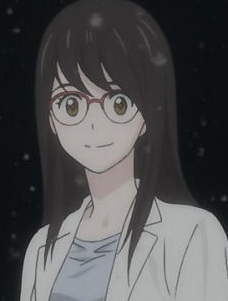 Keith's younger sister. Erika was murdered eight years before the start of the series.

Reggies
The result of a failed Super Soldier experiment.