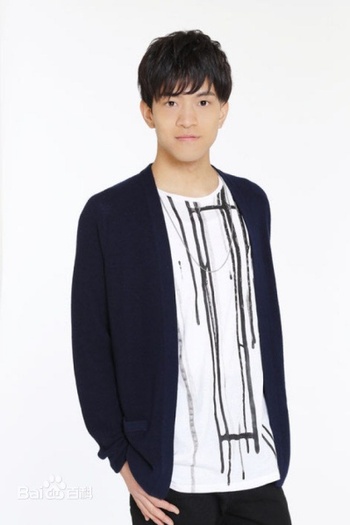 Kaito Ishikawa, born on October 13, 1993, is one of the most recent rising stars in the seiyuu industry. He first came to prominence with his role as Ledo in Gargantia on the Verdurous Planet. Relationship Voice Actor with Ai Kayano, Nobuhiko Okamoto, Kensho Ono, Kōki Uchiyama, Makoto Furukawa, Yūki Kaji, and others. Not related at all to Yui Ishikawa and Hideo Ishikawa.

in 2020, where he usually posts "Let's Play" videos akin to many other seiyuu "Let's Play" channels. He started to branch off into other content such as vlogs, Q&As, and the like. He usually plays PUBG and other popular games that have come out in the last few years.