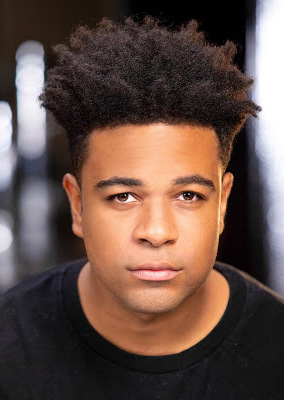 Zeno Anthony Robinson (born October 25, 1993 in Los Angeles, California) is an American voice actor from California. He is best known for his roles as Remy in Big City Greens, Cyborg in Young Justice, and Goh in Pokémon.