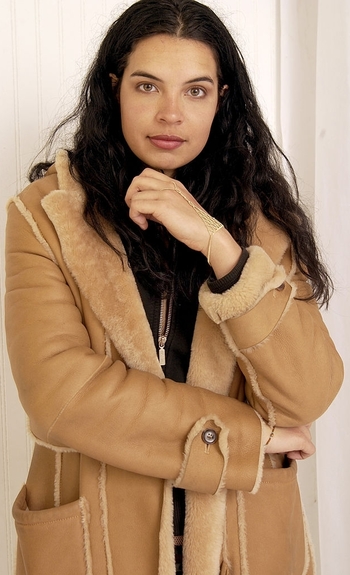 Zuleikha Robinson (born 29 June 1977 in London, England) is an English actress and singer. She was brought up in Thailand and Malaysia by a Burmese-Indian-Malay mother and an English father. She is a graduate of the American Academy of Dramatic Arts in Los Angeles. She is the sister of British field botanist, Dr. Alastair Robinson.