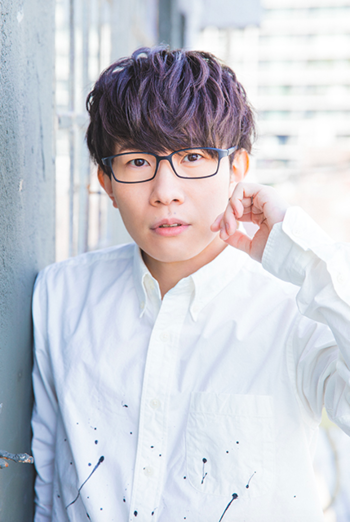 Toshiyuki Toyonaga (born April 28, 1984) is a Japanese actor, voice actor, and singer. He started out voice acting in The Prince of Tennis at the age of 17 and achieved minor fame appearing in the stage musicals. He made a couple of minor appearances in film and television before focusing on voice acting full-time.

He tends to voice either Bishounen or dorky characters — most of the time, both. He gained fame as Mikado Ryugamine in Durarara!! and as Shun Matsuoka in You and Me. He also writes and records music — including the Durarara!! opening "Day You Laugh". He is featured in at least 5 different anime idol groups.

Toyonaga revealed in his blog

that he was high school classmates with actor Kenichi Matsuyama.