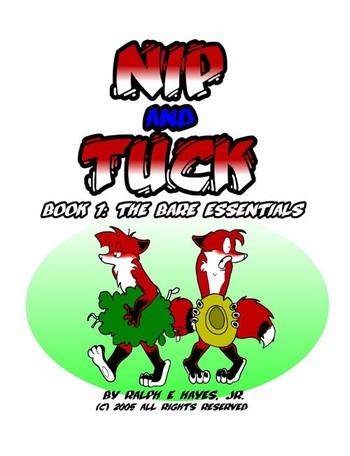 is one of Ralph Hayes, Jr.'s webcomics (Goblin Hollow and Tales of the Questor are among his others).

The strip has started up again after a long period of hiatus (with a cameo from the characters in Goblin Hollow at one point), but the storyline regarding the financial problems of the Purloined Letters Studio has been put on hold for the time being. The first ones are also collected in three volumes.

Not related to Nip/Tuck.