Character page for Victor and Valentino. 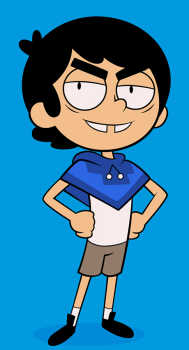 Valentino's half brother and Chata's grandson. 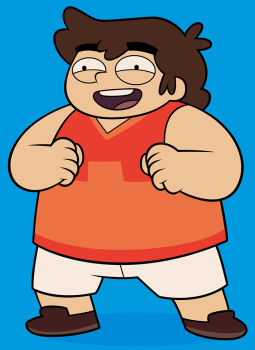 Victor's half brother and Chata's grandson. 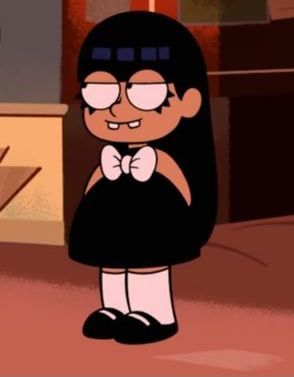 The owner of a store with vast knowledge of Mexican folklore and ancient mythology.

A friend of Chata.

A kind, fairly laid-back girl who is supportive of Val and hangs out with him and Vic occasionally.

Tula is a bossy, arrogant, and spoiled girl who cannot stand not getting her way. She is a diva who looks down on "weirdos", such as Victor, Lana, and Achi. Her mean streak is only overshadowed by her arrogance, lording her vast wealth over the other residents and children of Monte Macabre. She is dating Fernando.

An undead talking chihuahua from the underworld.

The Bone Boys - Mictlantecuhtli and Hunhau

A pair of brothers, they are the keepers of the underworld. 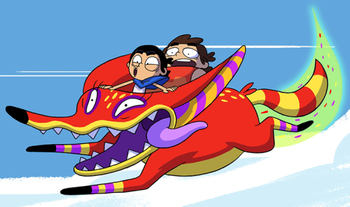 The Aztec god of mischief, sealed away in a magical alebrije until it was accidentally broken by Valentino.

Demon bats that drink the blood of others that were released by Victor and Valentino by accident. Victor grows an attachment to the littlest one, naming it Cammy.

The ghost of a football player trapped inside a mirror.

The ghost of a painter who died of a broken heart.

A character from the game "Suerte." Like the other characters, he comes to life in order to find someone to take his place in the game.

A legendary owl monster who preys on crying children.

Two mountain spirits that take the form of large dogs and appear to lost travelers.

An evil Black Cadejo that leads lost travelers to their doom.

A spawn of the Aztec Eldritch Abomination that the gods slew to make the world that Victor and Valentino kept as a pet.

Maria Theresa's magician husband, who has finally returned to Monte Macabre after traveling the world. In truth, he is the Aztec god Tezcatlipoca.

El Silbón (The whistler) is a legendary figure in Colombia and Venezuela, usually described as a lost soul. In this series he steal the bones of children via whistling

The ghost of a crying woman who punishes children.

La Planchata
The Ironed Woman. La Planchata is a ghostly nurse who stalks the night healing children of their ilments.
Tzitzimime

Mysterious deities from among the stars and enemies of the sun.

A ghost girl who is both a trickster and prankster like Victor which leads to them becoming friends.