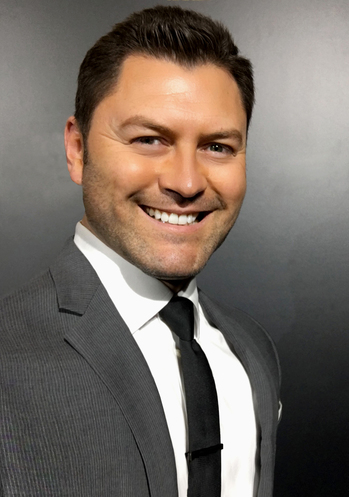 Christian Lanz (born May 1, 1977 in Mexico City, Mexico) is a Mexican-American voice actor from Mexico City, being half Mexican from his father and half Chilean (of German ancestry) from his mother. Some of his major roles include Fishface from Teenage Mutant Ninja Turtles (2012) and Chancellor Esteban from Elena of Avalor. He is the current announcer for the Daytime Emmy Awards since 2015.