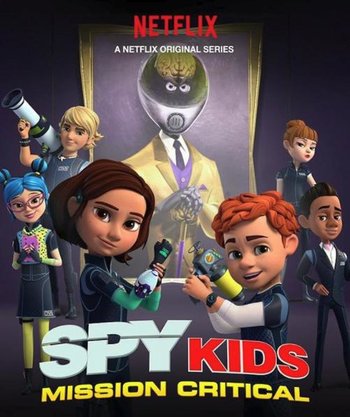 The series revolves around Juni and Carmen Cortez attending a Spy Academy and leading their own spy team to counter S.W.A.M.P., a new evil counter spy team.