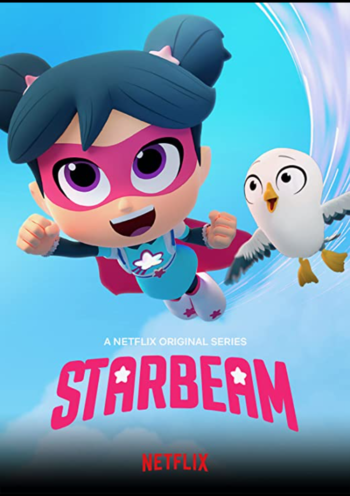 Gonna save the world!
Advertisement:

Starbeam is a preschool action show that premiered on Netflix on April 3, 2020.