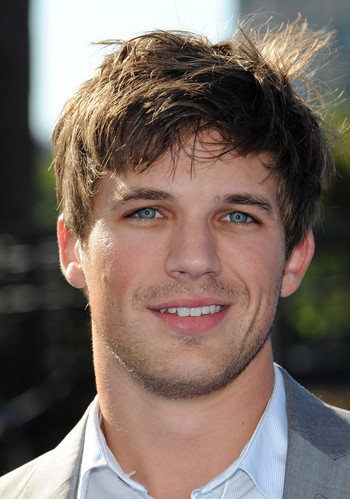 Lanter gained fame by playing Liam Court in 90210, a Sequel Series to Beverly Hills, 90210. Today, Lanter is best known for his role in the Star Wars franchise as Anakin Skywalker. He also stars as soldier Wyatt Logan in NBC's Timeless. He also appeared in some films such as Disaster Movie, WarGames: The Dead Code, Sorority Row, Vampires Suck and The Roommate.