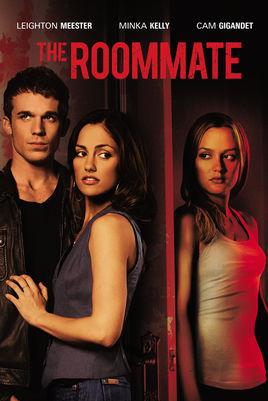 Murder can really ruin a friendship.

College freshman Sara (Minka Kelly) is randomly assigned to a dorm with a stranger named Rebecca (Leighton Meester). They start off as friends, but things turn deadly as Rebecca begins to obsess over Sara.

Despite its similarities (including a scene that is almost exactly the same shot for shot), it is not a remake of or a sequel to Single White Female as many people believe.